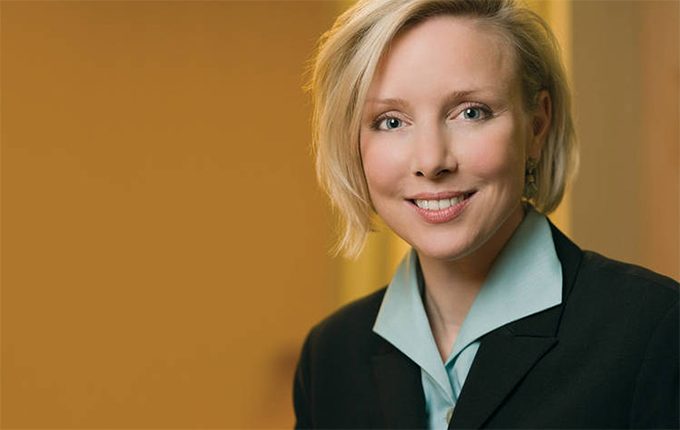 They provide a representation of the market that gives investors a sense of the performance of the market overall, as well as a way to align interests by providing a benchmark to measure a managers’ results against.

But as their popularity increased over the decades, so did their influence on investment decision-making, according to Kathryn McDonald, Director of Investment Strategy at AXA IM Rosenberg Equities.

“Over time, they themselves started to be used as investment ideas: index replication and then finally exchange traded funds (ETFs) came to us in the 90s,” she said at a recent media roundtable discussion.

“What is of interest to us is that there are enormous amounts of money tied to these increasingly complex indices.”

“Once we are trying to account for all the money that is passively, actively, institutionally, retail and ETF tied to these indices, we come to a sum that is absolutely staggering: US$ 30 trillion.

“The magnitude of capital that is tied to these indices really has the capacity to push markets and individual stocks, simply because of the supply and demand.

“Index providers have real power in terms of driving investment outcomes. If MSCI or FTSE decide that a certain security or certain countries come in or out of an index, then it makes a big difference in terms of supply and demand.

Indices are becoming increasingly sophisticated, active, prescriptive and these two forces together mean that published indices are now really shaping reality rather than simply reflecting it.

“Indices are becoming increasingly sophisticated, active, prescriptive and these two forces together mean that published indices are now really shaping reality rather than simply reflecting it.”

This could be potentially problematic for investors who have long-term investment horizons, she said.

For example, market capitalisation-based indices push investors to keep buying companies that grow rapidly, dragging them into a momentum trade.

At the same time, they are forced to sell companies that become cheaper, while that might be the right time to increase your weighting to it if it represents a short-term price weakness.

“When an asset in a benchmark becomes a bigger and bigger weight by virtue of its own performance then the manager, even if the manager doesn’t particularly like that stock, will need to consider buying at least a little of it,” she said.

“The damaged to the long term, for an investor, is that you get forced into participating in these momentum cycles.

“More insidious is the fact that your manager needs to spend part of his or her capital on essentially window-dressing, on this dead weight loss, because they are not able to use the whole of their capital on their best ideas,” she said.

McDonald did not argue for abandoning indices, since they are very useful tools.

But she argued that investors needed to consider what influence they wanted these instruments to have on their portfolio, as they are ultimately responsible for the outcomes.

“We need to discuss the role of index providers,” she said.

“These are very smart and capable people, but it is also true that they do not take on fiduciary responsibility and so whenever there is a change in the index we would advocate an open discussion of the role of index providers,” she said.

“We will never get away from the need to describe the market; it is critical to have this barometer, and we need a way of evaluating these investments.

“[But] we would advocate longer evaluation cycles of any investment, especially for investments that are meant to be more long run in nature,” she said.