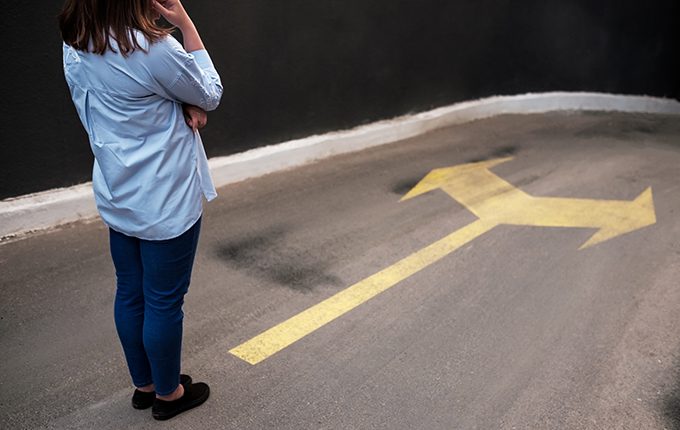 In a separate research project, Chan also found that men are more likely to be influenced in their risk-taking behaviour than women.

When you visit a financial planner to get advice on investments or on where to best put your pension savings, this planner is likely to conduct a fact-finding exercise to establish your risk tolerance.

On the basis of this map of personal preferences you might be recommended to invest in a portfolio that is conservative, balanced, growth-oriented or all out aggressive.

But Dr. Eugene Chan, who lectures on marketing and consumer decision-making at the UTS Business School, has found that risk appetite might not be as static as is commonly assumed.

Looking at the influence of people’s interactions with social media on their financial choices, Dr. Chan found that people are likely to take more risk directly after this activity than before they logged on.

“I asked people to update their status on Facebook and look at other people’s status updates. I also asked them to look at advertising on Facebook,” Chan said during an [i3] Luncheon in Sydney.

“What I found is greater risk-taking among people who updated their Facebook status and looked at their friends’ status than those who look at the advertisements.” 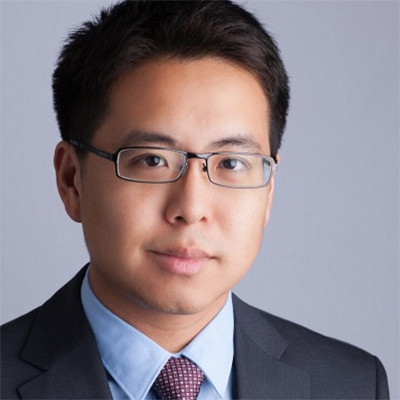 “But I’ve found there was only greater risk-taking in a financial context. In an academic context – for example how people achieved on an exam – or in a medical context – the use of an experimental drug – there is no effect.

Chan published a research paper last year, together with Najam Us Saqib from the Qatar University, which for the first time demonstrated a relationship between online social networking and financial risk-taking.

The research draws on a framework used in social capital theory, called the ‘cushion hypothesis’, which has found that strong social networks create the perception of support and causes people to take more financial risk.

The cushion hypothesis was based on cross-cultural research of financial risk-taking and compared investment behaviour of mainland Chinese participants with that of American investors.

“What I did is update it and bring the research into the internet age and look at Facebook and risk-taking,” he said.

“When you use Facebook you talk to your friends and this creates the perception of a cushion.

“It really doesn’t make sense; you might have Facebook friends that are all the way in Singapore, Europe or Canada and they obviously are not going to give you money if you lost all of your wealth in the stock market, right?

“But there is still this perception: you feel like there is a group of people who would support you financially and materially if you take a risk and lose in the stock market.”

Chan is careful to point out that having a Facebook account doesn’t make you a gambler. It is often a temporary effect: the higher risk tolerance only occurs right after you’ve checked your Facebook page.

But in 2015, the average Facebook user spent about 20 min on the site daily and this poses questions to the effect on any financial activity they might conduct online as well.

“It is necessary to understand the consequences of these ubiquitous online activities, especially when the same individuals also take financial risks online such as by managing their investment portfolios with online brokerages,” the authors write in their paper.

“It is distressing to note that the extant literature is unable to explain or predict how a popular online activity can influence everyday behaviours.”

For men, they were more likely to take risk when they see an attractive male.

In a separate research project, Chan also found that men are more likely to be influenced in their risk-taking behaviour than women.

“What I did in my research is showed respondents pictures of men or women that were either more attractive or less attractive than they were, and give them a simple financial task of choosing between a risky stock or a very risk adverse mutual fund.

“For men, they were more likely to take risk when they see an attractive male.

“So when a hetero-sexual man sees a picture of a more attractive man, he might see himself as potentially less desirable to women. These are unconscious, subtle feelings; you don’t actually experience it.

“If you see yourself as less desirable to women, you could go to the gym and work out, but that would take a bit of time. One quick way to fix it is to take financial risk; you might invest in a penny stock. You don’t have a high chance, but there is a chance you increase your financial desirability.

Yet, women don’t display such behaviour, he said.

“When you show women pictures of more attractive women, they might still experience the same feelings of lower self-esteem. But for women it is not as important to increase their financial position from an evolutionary perspective and that’s why they don’t increase their risk-taking,” Chan said.