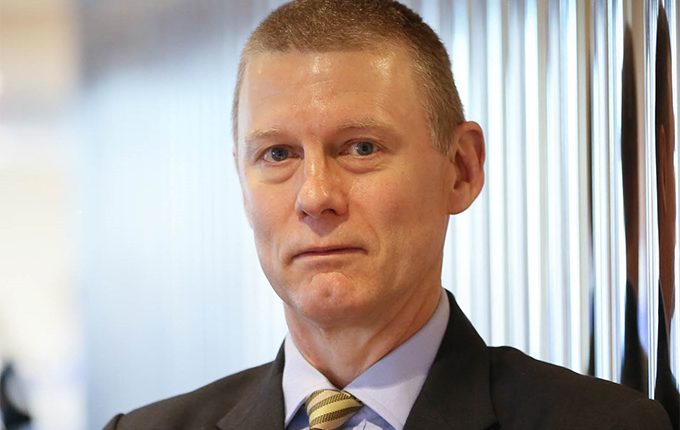 The great Polish anthropologist Bronisław Malinowski – who started out by analysing patterns of exchange in Aboriginal Australia at the London School of Economics and went on to revolutionise the field of modern anthropology – was amongst the first to argue that culture was not some sort of metaphysical by-product of societies.

In his functionalist approach, he saw culture as a collection of artefacts and traditions through which both the needs and beliefs of an individual as well as those of a complex society are expressed.

As such, the cultural affinity of an individual with an asset manager can be seen as this person sharing the ideas and opinions of both the organisation as well as the people who work within it.

And it is what the majority of not-for-profit superannuation funds plan to rely on in building in-house investment teams.

According to new research by the Centre for International Finance and Regulation (CIFR), 13 of the 20 senior executives from superannuation funds, asset consultants and research houses who were interviewed for the study said that attracting and retaining well-performing investment teams was a matter of targeting skilled people who are content with working for less than they might be paid elsewhere due to other perceived benefits.

Not-for-profit super funds can offer investment professionals the opportunity to focus on investing without having to undertake marketing activities, the opportunity to learn, especially for less senior staff, and the prestige of being responsible for managing large sums of money.

However, cultural affinity is seen as the linchpin. If funds can attract culturally-aligned staff, these staff should be more content to both stay, and to work towards serving members.

But how do you assess someone’s cultural affinity?

Geoff Warren, Research Director with CIFR, said that although this was not the specific focus of the study, he suspected that many funds would rely on their not-for-profit principles.

We are speaking to not-for-profit funds, and hence it provides its own definition: you are not there to make a profit.

“We are speaking to not-for-profit funds, and hence it provides its own definition in a sense: you are not there to make a profit,” Warren said in an interview with [i3] Insights.

“You basically serve members and that tends to be the mantra of that sector. Someone that sees a purpose in that, and are content with making a difference, are more likely to fit in.

“However, the culture of fund managers is being very keen to outperform and very competitive. This can sit uncomfortably with the traditional culture of super funds.

“Hence, the challenge is to find investment managers who might not be exactly that type, but yet have the skills and are comfortable with a lifestyle where they can concentrate on practicing their art rather than being paid top dollar.”

A crucial question is whether the pool of talented investment managers who might have a cultural affinity with not-for-profit funds is large enough, and whether this holds true across various asset classes.

“When you are dealing with Australian equity managers, there would be plenty of suitable people that would like to work for a large superannuation fund.

“But when you start going into some other asset classes I suspect it would get thinner. International equities is maybe one of those.

“The other thing with international investing is that the problem is not just getting the people to Australia. You will also need a global footprint, that is much tougher.

“I don’t expect there will be too many funds that are planning to manage an in-house global equity team until they are much larger.”

“Having said that, you often hear of expats who are looking to move back to Australia.  You also hear of many people wanting to move to Australia – it is a good place to bring up kids. So it is difficult, but not impossible,” he said.

There are actual benefits that become increasingly more obvious as a fund gets larger.

“I would have described myself as a sceptic beforehand,” Warren said, “But after doing the interviews, I was a lot more comfortable with in-house management than when I started.

“I’m supportive with the caveat that it needs to be done properly.

“There are actual benefits that become increasingly more obvious as a fund gets larger. You have to be big enough to have scale. But as your size goes up, the benefits are greater. The cost-savings are larger and the ability to generate returns through a combination of size and control increases.

“Another key benefit is helping to mitigate the capacity constraints associated with active management.  Managing a slice of the assets in-house under a scalable process is one response to the fact that external active managers are only able to accept mandates up to a certain size.

“Better ability to tailor towards fund objectives is also important.

Warren was initially concerned about the potential of a fund to experience a significant drop in investment returns.

“I initially had concerns about blowing the fund up. Because it is internal, you end up with behavioural issues. You’ve got to get your systems right, and your governance structures right. Inevitably somebody will shoot themselves in the foot.

“But the one thing I realised after the interviews is that nobody is doing a big bang. In-house management is occurring in pockets – typically within different asset class portfolios across the fund, and then often as just one component of those portfolios.

“I was at a loss to think of how you could wipe off 100 basis points by making a mistake in just one part of the portfolio.

“So, I thought if the risks are not that large at this scale and you’re building a capability for the long term, then it does make sense to do it.”

Asked if Warren is a reformed man after the study, he chuckles:

“Well, not quite reformed, but less sceptical anyway.”

Asset Allocation Techniques Out of Date: Rice ROEs in Japan Improving, But Slowly