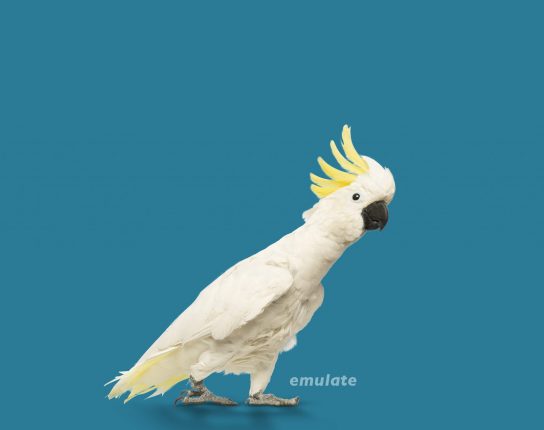 Last year was a volatile year for fixed income investors and there is no reason to assume it will be different in 2019. Financial markets are moving from an unusually supportive environment to a more volatile one of slower growth, reduced liquidity, and heightened political risk.

In the US, the Federal Reserve continued to hike interest rates, bringing the total number of rate increases to nine since late 2015.

The higher levels of yield warrant the question of whether it would be wise to add more duration into the portfolio, but investor still don’t get compensated much for taking this on. For instance, the two-year US Treasury note yields about 2.58 per cent compared to the 10-year US Treasury note at 2.72 per cent.

On the political front, a worsening trade war could weaken China’s economy, which would impact not only Australia, but could also affect global growth more broadly.

In Europe, Brexit is causing much angst as a departure from the European Union without a deal could also cause a wider economic impact.

In its Global Economic Prospects report, the World Bank said a so-called ‘no-deal’ exit is a risk to the UK, Europe and any countries that trades heavily with them, including Eastern European nations including Moldova and Georgia and even countries in North Africa.

In this environment, investors are more concerned about the outlook for economic growth and are looking to position their portfolios more defensively. An annual survey by BlackRock saw a shift in the percentage of institutions that intend to increase their fixed income allocations, from 29 in 2017 to 38 in 2018.

In this forum for fixed income investors, the [i3] Fixed Income, Credit & Currency Forum will look at how institutional investors position themselves amidst the turmoil.