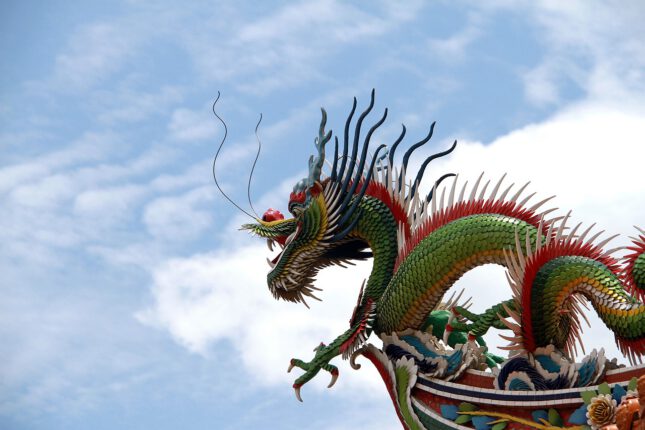 The recent cascade of new regulations, impacting a wide range of sectors from fintech to property and private tuition, was widely perceived as a retrograde move by the government. With the economy largely market-driven over the last four decades, these sudden moves have taken equity markets by surprise.

As such, China’s equity risk premium over developed markets has risen sharply amid the related uncertainties, and a broad swath of companies have been caught up in the sell-off.

The results of China’s recent seventh census were shocking to many, showing a rapidly aging population and a declining birth rate despite the 2016 reversal of the nation’s one-child policy.

The difficulties posed by the “Three Mountains” – education, healthcare, and housing – are causing many younger people to think twice about starting or growing their families.

In response, the government has introduced a raft of regulatory changes aimed to raise the birth rate and reverse the demographic trends, resulting in a beating for stocks in the education, property, and healthcare sectors.

Akin to what is commonplace in advanced economies like the US and Europe, China too has been pushing for greater regulation since at least the mid-2010s as its economy grew into a behemoth and several industries and companies reached global scale.

What is clearly different in China compared to democratic economies is the lack of lengthy consultation periods with the private sector before a new policy becomes effective – and the more sudden moves have taken equity markets by surprise.

China’s rapid economic growth has vastly outpaced the development of its own regulatory framework – the result is plainly seen through the flurry of ex-post policy reform in a bid to deliver sustainable growth by containing the excesses in the system.

In addition to its internal challenges of slowing GDP growth, income inequality and ageing demographics, China’s increasingly frosty relationship with the US remains a concern for investors. The current pandemic has certainly amplified these problems. Australia, unfortunately, has been caught in the crossfire too.

Do these developments negatively impact the economic prospects of investing in China? Or should these be seen as the inevitable emergence of a new world order, where investors risk being left behind?

Given China’s huge impact on global equity portfolios, policy reform is a latent exogenous risk that must be included in portfolio risk management just like any other risk factor.

The inclusion of China in various global indices and hence benchmarks imply that global investors are inevitably compelled to increase, and not decrease, exposures to the middle kingdom.

In this equities webinar co-hosted with PineBridge Investments, we discuss how investors could mitigate China policy risk in the same way as all other risks considered to be “unremunerated”.

In addition, we will address:

Anik joined PineBridge in 2008 and is a member of the firm’s Management, Global Risk, and Proxy Committees. With over 30 years of investment experience, he has led successful investment teams at a number of leading financial institutions and was a ranked equity analyst.

Prior to joining the firm, Anik was a Portfolio Manager at Brevan Howard, a Managing Director and Business Unit Leader at Goldman Sachs, and a Managing Director at UBS Warburg. Earlier, he was an analyst at Fidelity Investments and began his career at Lloyds Bank International, serving in four countries. Anik holds an MBA from INSEAD.

Rob Hinchliffe joined PineBridge Investments in 2008 and serves as a Portfolio Manager for the Global Focus strategy. He is also the Head of Global Sector Cluster Research and is responsible for bringing together the firm’s worldwide research across global industries to drive investment insights.

Previously, Rob was a Senior Equity Analyst at UBS, where he was recognized by StarMine for stock selection, and began his investing career in finance at Bear Stearns in 1997. He received his BA in Economics from Rutgers College and his MBA in Finance from New York University. He is a CFA charterholder. 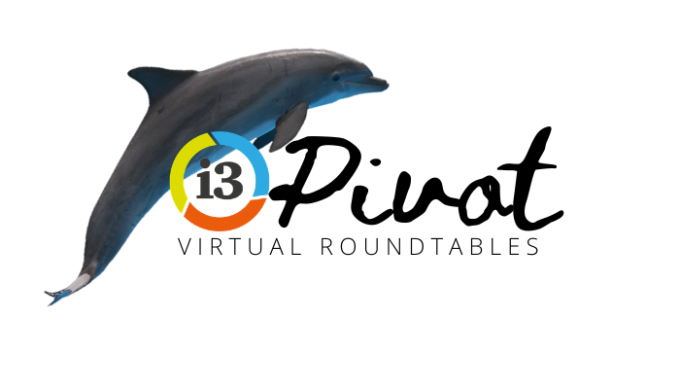