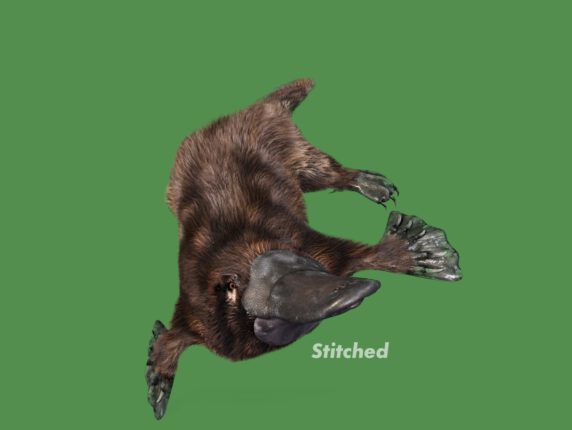 When the Australian platypus first arrived at the UK laboratory of biologist George Shaw in 1799, he did not believe that it was a real animal. He was in fact more inclined to suspect that it was a work of art by taxidermists in the Far East.

The creature has the beak of a duck; body of an otter and furry brown cat; a quadruped with webbed feet and sharp claws; plus tail of a beaver.

Contrary to his gut feel, George could not prove that this creature – seemingly neither fully mammal nor reptile nor bird – was a hoax.

In a speech made 10 years ago, Reserve Bank of Australia’s Luci Ellis described that as the ‘Platypus Moment’

“It’s that sense of disbelief, of incredulity, that something is too ridiculous to be true, and yet it is true: that feeling is telling you something. When you have that feeling, you are having what I have come to describe as a Platypus Moment”

She emphasised that it is that feeling that we should be alert to ie the reaction to something that is truly occurring but yet bizarre or foolish.

Most financial market executives would be familiar with the Black Swan, another phenomena originating in Australia, made popular by Nassim Taleb, depicting significant unexpected risks that blindside us.

While there’s some debate as to whether the COVID-19 pandemic is a black swan event, one might argue that our initial reaction to the same pandemic could be described as a platypus moment.

The initial sense of disbelief and indifference, despite the available facts, led to inertia and complacency in the community. Hence the botched-up response in the beginning.

Tightening monetary policies, increasing geopolitical tensions, deglobalisation, inflation and climate change are some of the structural forces expected to impact the investment environment in the long term.

Exacerbated by the pandemic, some of these seismic forces are already on the horizon, although the implications are yet to fully manifest.

Do we believe that this time is really different?

What are the asset allocation implications for the portfolio of the future?

The discovery of the platypus by British biologists occurred at the time when the scientific world was developing a standard for classifying animals. Fortuitously, the emergence of the platypus and its non-conforming anatomy generated heated debates for the next 90 years.

Much as the anatomy of the platypus is weird and its different body parts unbelievably incompatible, they look seamlessly stitched together!

To achieve long-term objectives, the portfolio of the next decade may require incorporating an eclectic range of complementary strategies and approaches, defying the norms of the traditional asset class buckets of today.

We look forward to discussing these challenges at the 10th annual Asset Allocation Forum.