Professor Bill Mitchell is one of the key founders of Modern Monetary Theory (MMT). MMT has received much attention globally. It has been promoted by Democratic US politicians, including Alexandria Ocasio-Cortez, to explain why governments should drive the transition to a low carbon economy and why they can afford to do so. Japan has taken an interest in the theory as a way to deal with their lacklustre economic growth and government deficits.

In this luncheon, Professor Mitchell discussed how to interpret the current environment through an MMT lens, addressing government debt, inflation and interest rates. 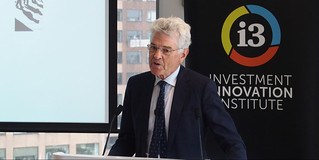 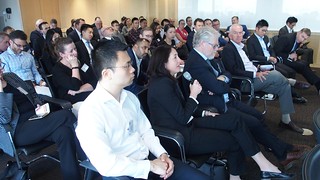 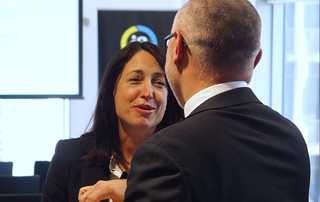 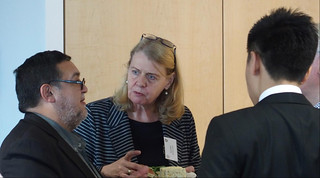 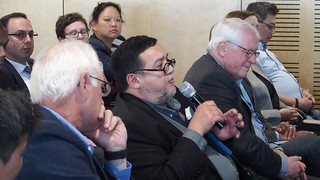 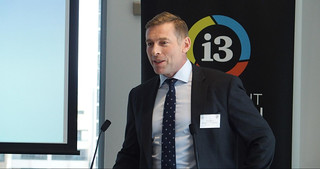 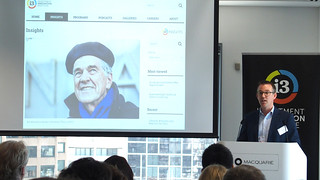 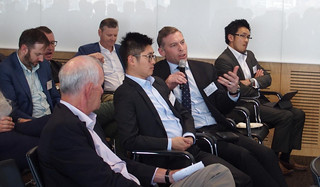 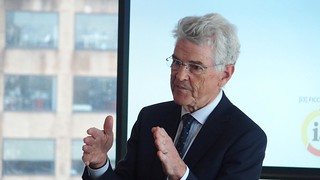 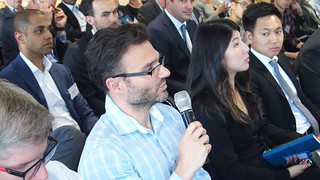 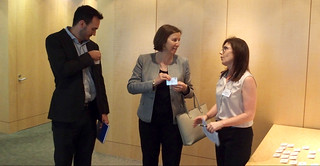 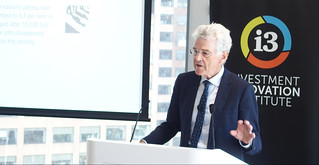 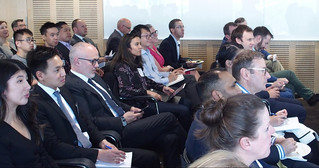 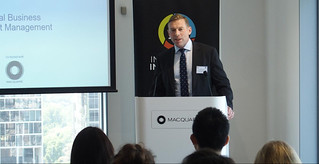 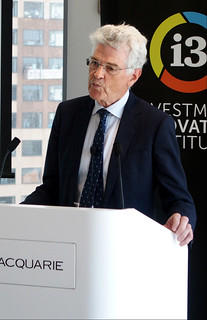 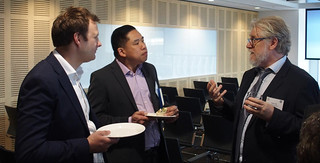 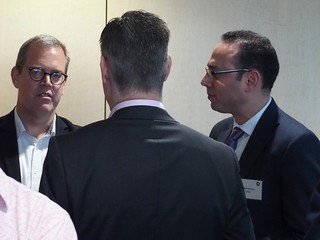 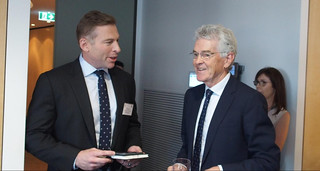 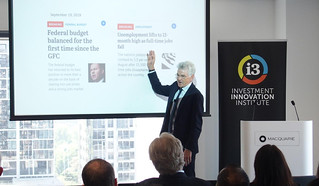 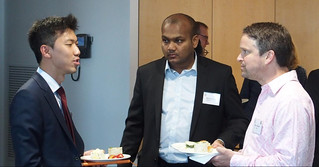 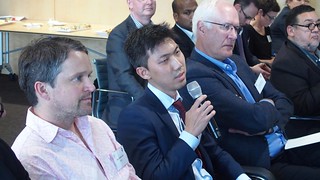 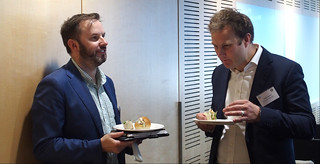 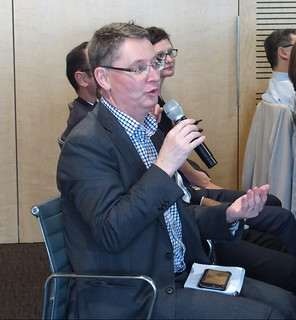 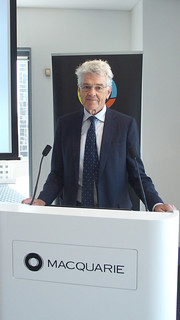