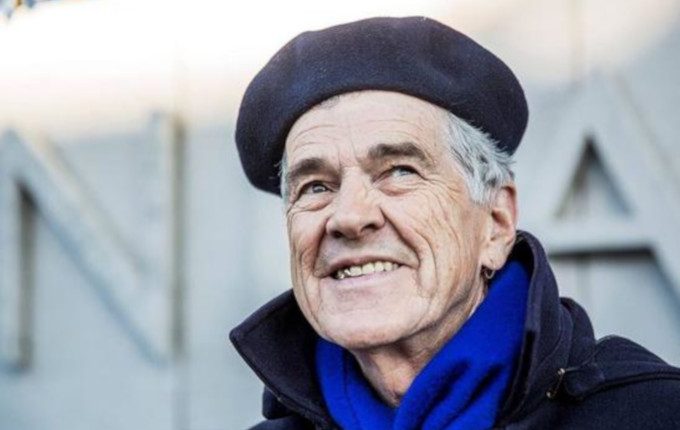 Modern Monetary Theory (MMT) has received much attention recently. It has been promoted by some Democratic US politicians, including Alexandria Ocasio-Cortez, to explain why governments should drive the transition to a low carbon economy and why they can afford to do so. The Green New Deal is one such initiative.

Professor Bill Mitchell is one of the key founders of MMT. He will discuss why the connection between government debt and inflation is less direct than often thought, and why running Federal budget surpluses is detrimental to private sector growth.

Professor Bill Mitchell holds the Chair in Economics and is the Director of the Centre of Full Employment and Equity (CofFEE) at the University of Newcastle. He also is a Visiting Professor at Maastricht University, The Netherlands and is on the management board of CofFEE-Europe.

Bill has published widely in refereed academic journals and regularly invited to give keynote presentations. He has an established record in macroeconomics, labour market studies, econometric modelling, regional economics and economic development.

In addition, he has received regular research grant support from the national competitive grants schemes in Australia. He has been an Expert Assessor of International Standing for the Australian Research Council.

Bill has extensive experience as a consultant to the Australian government, trade unions and community organisations, and several international organisations. They include the European Commission, the International Labour Organisation and the Asian Development Bank.