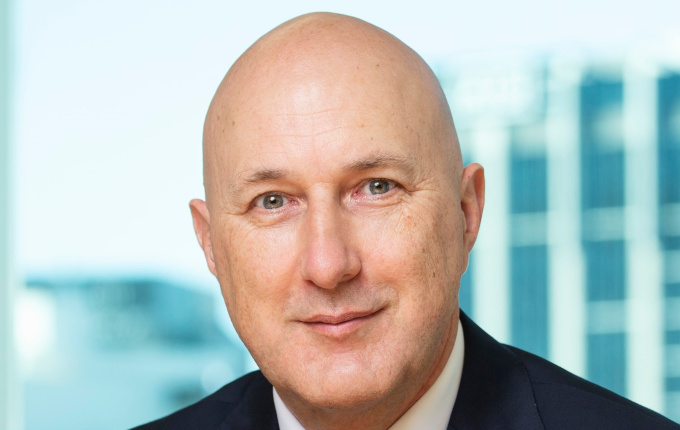 New Zealand Superannuation Fund (NZ Super) has changed the benchmark for its equities allocation in the reference portfolio from a customised MSCI ACWI index to the MSCI ACWI Paris Aligned index, thereby reducing the carbon emission profile of the portfolio.

The change has affected about 40 per cent of the actual portfolio, or NZ$25 billion.

The switch means the equity benchmark has changed from an index with about 9000 securities to one with 960 securities.

Although the move has reduced the investment universe significantly, the changes to the actual portfolio remained limited as NZ Super had already divested from much of the energy sector, while the 960 companies captured most of the global large cap companies.

Making this shift in a way that will not have a detrimental impact on investment returns has been critical for us. We’re confident fund performance will not be adversely affected and see both cost and efficiency benefits in the changes – Stephen Gilmore

“And so whilst there was a lot of trading in terms of the number of lines of securities that we were trading, I think it was about 5000 – 6000 lines that we traded, the value was pretty low, because we could in specie transfer a lot of the securities that we already held into the new benchmark,” he said.

NZ Super decided to use an off-the-shelf solution to reduce complexity and cost, but also to ensure it could trade derivatives on the back of the new benchmark.

“The ability to trade derivatives on a low carbon index was an important consideration,” Dunstan said. “We have already traded over NZ$8 billion of index swaps over the MSCI Paris Aligned suite of indices,” he said.

The changes will not only reduce the fund’s exposure to carbon emissions, but also result in a more cost-efficient portfolio as it will also significantly reduce the number of publicly listed companies that the fund owns directly, Stephen Gilmore, Chief Investment Officer of NZ Super, commented in a media statement.

“A smaller, more concentrated portfolio will be cheaper to run, and more manageable for us when looking to identify and engage on responsible investment issues,” Gilmore said.

He added that the change in benchmark is not expected to affect the investment performance of the fund.

“Making this shift in a way that will not have a detrimental impact on investment returns has been critical for us. The move follows many months of technical analysis weighing up a range of risk, return, cost and implementation considerations,” he said.

“We’re confident fund performance will not be adversely affected and see both cost and efficiency benefits in the changes.”