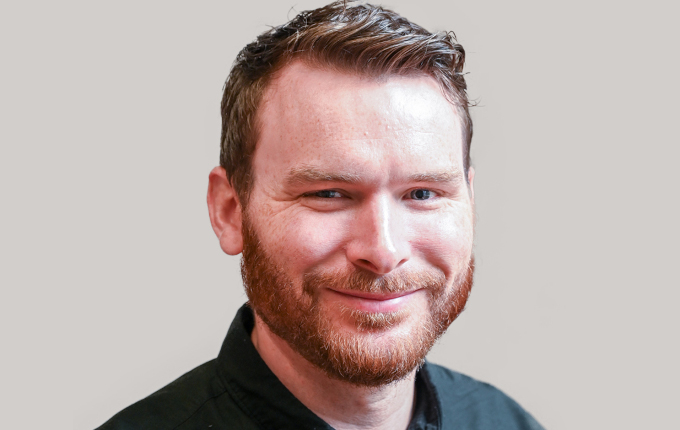 The Grattan Institute has thrown its support behind the Your Future, Your Super performance test and although it sees room for improvement the think tank calls for the test to be retained

In a submission to Treasury published on Monday, Bendan Coats, Economic Policy Program Director, and Joey Moloney, Senior Associate at the Grattan Institute, argued that the test has already saved members millions in fees.

Too many Australians have already suffered poor outcomes in superannuation for far too long. Maintaining the integrity of the Your Future, Your Super reforms will help ensure that won’t be the case in future

“Too many Australians have already suffered poor outcomes in superannuation for far too long. Maintaining the integrity of the Your Future, Your Super reforms will help ensure that won’t be the case in future,” the authors said.

“The performance test, implemented in 2021, has already led to better outcomes for super fund members, with several underperforming funds merging with better-performing ones, and other funds lowering their fees.

“Members of super funds that failed the first round of the test in 2021 have since seen a 20 per cent cut in the fees they pay, saving them more than $100 million in fees.

“The objective nature of the test was critical to achieving these benefits and must be protected,” they said.

Despite the beneficial outcomes to members, the Institute did acknowledge that the performance test could be improved.

For example, the test could increase the number of asset class benchmarks that funds are measured against to reduce concerns over tracking error.

The Institute also proposed that the timeframe over which the test takes place could be increased from eight to 10 years, presumably to reflect the long term investment horizon of superannuation funds.

“There is scope to refine and improve the test, and any changes that improve its operation without compromising its integrity should be welcomed. But the broad structure of the test must be retained,” the authors said.

There is scope to refine and improve the test, and any changes that improve its operation without compromising its integrity should be welcomed. But the broad structure of the test must be retained

They also made the case for the expansion of the performance test to Choice products to go ahead. In July, Stephen Jones, Assistant Treasurer and Minister for Financial Services, announced the government would pause the extension of the test beyond MySuper products for 12 months, citing potential ‘perverse and unintended outcomes’.

But the Grattan Institute argued that the Productivity Commission, in its review, and more recently the Australian Prudential Regulation Authority, found concerning levels of poor performance and high fees among these so-called ‘trustee-directed’ options.

“Creating carve-outs for certain choice products increases the risk that the performance test will be gamed,” they said. “Product diversity and complexity cannot be a ‘get-out-of-jail free’ card.”

The Grattan Institute did not directly address the proposals to enshrine exemptions for faith-based super funds to the test into legislation.

In its submission, the Institute was also critical on the implementation of ‘stapling’ members to super funds. This measure was intended to reduce the number of duplicate accounts, but the authors of the submission said stapling does not appear to be working as intended.

“Meanwhile, concerns that stapling could lead some workers to lose their default insurance cover if they change occupations can be solved by a commonsense ban on occupational exclusions in insurance policies,” they said.

The prudential regulator has been upfront about its desire to reduce the number of super funds in the industry, especially when it comes to funds on the smaller end of the spectrum.

Since the performance test was implemented in 2020, 10 funds decided to merge after first failing the test, while super fund AMG (Acclaim) has failed the test twice and is now closed to new members.

Two funds, Commonwealth Bank Groups Super and Colonial First State, reduced their fees to such an extent that they passed the second test.
Submissions to the Your Future, Your Super review are now closed.

In September, the government also established a Technical Working Group to work alongside Treasury to evaluate the YFYS performance test.

The 12‑member Working Group is composed of economists, academics, investment advisers and representatives from retail and not‑for‑profit super funds.

The working group includes Joey Moloney of the Grattan Institute and author of the submission.