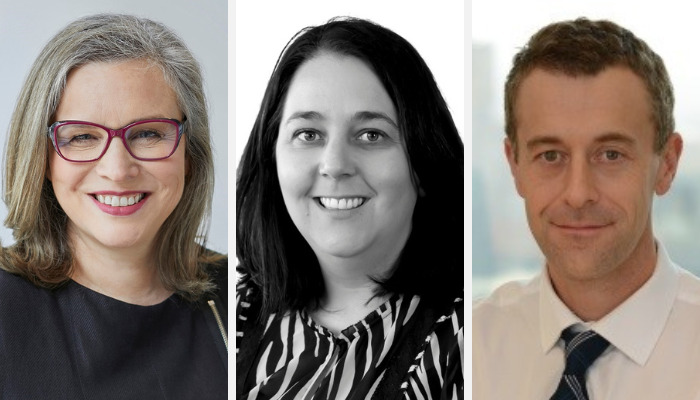 The Future Fund has restructured its investment team, appointing three of its members to new roles, as its current CIO departs the fund.

Alicia Gregory will take over from Norris as Deputy CIO of Private Markets and will join the senior leadership team.

The reshuffle of roles comes after the Future Fund’s CIO Sue Brake announced to leave the fund for family reasons.

Brake has been in the role since December 2020. She was appointed as the acting CIO in July 2020, having joined the Future Fund as Deputy CIO, Portfolio Strategy, in June 2019.

Chief Executive Officer (CEO) Raphael Arndt will act as interim CIO, while maintaining his role as CEO, until the CIO position is filled. Arndt was previously the CIO between 2014 – 2020.

“I want to thank Sue for her valuable contribution to the Future Fund during a time of unprecedented change in global markets and economies,” Arndt said.

“Her leadership and work on the review of the investment strategy leave a significant and positive legacy at the Future Fund. We wish Sue all the very best for the future,” he said.

Climate Risk, Elections and AGL Infra in Times of Inflation and Net Zero