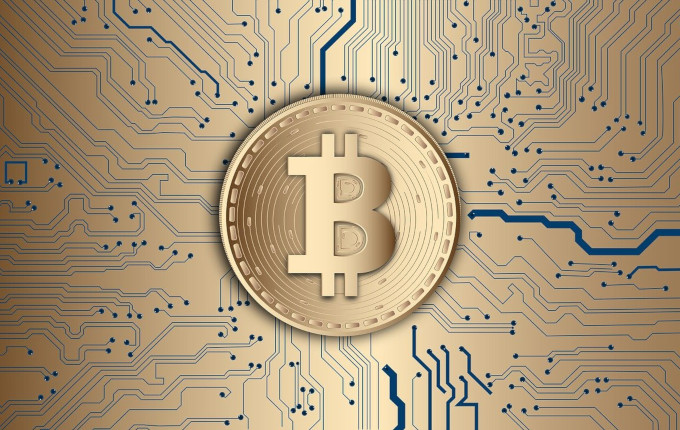 Digital asset investors don’t believe cryptocurrencies are in a bubble, but they acknowledge Bitcoin’s largest growth is behind it.

Despite the stellar price increases of a number of cryptocurrencies in the past 12 months, there is no bubble forming in these digital assets, according to asset managers active in this space.

Several cryptocurrencies, including Bitcoin, have seen bumper returns over this period, but this is a reflection of the possibilities of these technologies, according to two managers of digital assets speaking at the Alternative Investment Management Association (AIMA) Annual Conference in Sydney last week.

“Since we started our business in 2017, this asset class has gone from this crazy concept of what it could be to now delivering on that vision of becoming an adopted technology class. [But] we are still talking about an asset class that has a total capitalisation of less than a FAANG or a Microsoft,” Richard Galvin, Chief Executive Officer of Digital Asset Capital Management, said during a panel discussion at the AIMA conference.

To think that a hugely disruptive asset class that we think will be the key second wave of digital disruption throughout the economy is still valued at less than one software company [Mircosoft], and to think that is a bubble, is not seeing the future of where this technology can go – Richard Galvin

“To think that a hugely disruptive asset class that we think will be the key second wave of digital disruption throughout the economy is still valued at less than one software company, and to think that is a bubble, is not seeing the future of where this technology can go.”

Other, more obscure, coins such as Solana did even better. The coin started with an opening price of US$1.51 at the beginning of the year and increased to US$167.63 on 13 December, a jump of 11,000 per cent.

However, cryptocurrencies have proven to be very volatile since their inception and have experienced several dramatic corrections in the past. In the Great Crypto Crash of 2018, many cryptocurrencies, including Bitcoin, lost 80 per cent of their value between January and November.

But Matt Harry, Head of Funds at DigitalX, said these corrections were a way of flushing out periods of hype.

“I think a lot of people’s understanding of digital assets begins and ends with the somewhat parabolic run on the Bitcoin price in 2017 and the subsequent spectacular 80 per cent-plus correction,” Harry said.

“I think we are talking about ‘hype cycling’.”

He also argued the times of big swings could soon be behind us, which means the triple-digit price increases will become something of the past. The driving force behind this is the increasing level of regulatory oversight, he said.

“I don’t think the regulatory risk is now what it once was. I think most regulators around the planet are looking to foster, nurture and drive forward the market and provide some clarity and investor protections rather than put the shackles on. It wasn’t that clear a couple of years ago what direction they would go,” he said.

“I think the recent approval by the SEC for a futures-backed Bitcoin ETF will turn out to be a real pivotal moment from which we will really start to accelerate towards a fully regulated environment in the coming years.

“The opportunities for these astronomical gains will [then] no longer exist, so in our eyes it is a limited time frame of opportunities, these multiples of triple-digit annual returns.”

Since the beginning of Bitcoin, investors have argued over the question whether it is actually a currency or something else altogether.

The SWIFT Institute, which is part of the financial services industry-owned cooperative that provides a platform for standardised financial messages, even awarded a research grant to investigate this very question in the past.

Galvin believes that as cryptocurrencies become a more mainstream asset class, with large institutional investors entering the space, they will also be treated more as a form of digital gold rather than a currency.

“When I started our business in early 2017, the consensus was that Bitcoin was a transactional tool. We never bought that thesis. We were always digital gold people,” he said.

To think that a hugely disruptive asset class that we think will be the key second wave of digital disruption throughout the economy is still valued at less than one software company [Mircosoft], and to think that is a bubble, is not seeing the future of where this technology can go – Richard Galvin

“We always looked at it as [having the potential for] a substantial re-rating as that buy-bread-and-milk-with-it narrative faded, the digital gold narrative took over and the macro titans of the world started adding it to their assets.”

Galvin agreed with Harry that the largest growth in Bitcoin is behind us.

“We think Bitcoin is a good US dollar investment, but a poor digital asset investment,” he said.

“If you look across our funds, then three of our funds own zero Bitcoins. It is not that we are negative on Bitcoin, but we think it has passed through its adoption curve.

“Our view is that that high-growth inflection point of Bitcoin has happened, we have been through that in the 2019-2020 period. For us, it is probably a lower-growth asset in the mandates that we run.”