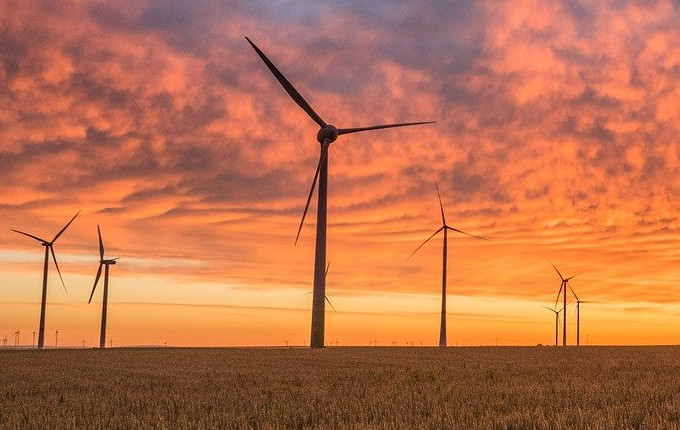 The PRI has delisted five organisations, who after two years of engagement still did not make the minimum requirements for responsible investing and reporting.

For the first time in the history of the organisation, the Principles for Responsible Investment (PRI) has delisted signatories for not meeting the minimum requirements of responsible investing.

The PRI has named five organisations to be delisted for not meeting the minimum requirements, including French fund manager BPE, which has US$ 5 billion in assets under management and Dutch asset owner Stichting Gemeenschappelijk Beleggingsfonds FNV (GBF), which manages about US$40 million in assets of trade union FNV.

The PRI’s 2019/20 annual report, which covers the period between April 2019 and March 2020, shows that during that period 13 organisations were delisted for failing to participate in the reporting and assessment process since the start of that year.

In addition, 114 organisations ceased to be signatories of the PRI since April 2019, either because they chose to relinquish signatory status (65), because of membership changes due to mergers and acquisitions involving other signatories (38), or simply because they ceased to exist (11).

The year before the number of organisations that ceased to be signatories was 89.

The list of signatories that have chosen to leave the PRI in recent years include mainly smaller fund managers, but also some large organisations, such as media company Thomson Reuters and Zebra Capital Management, which was founded by Professor Roger Ibbotson, who famously demonstrated the importance of asset allocation.

The introduction of the minimum requirements has been a gradual process and was initiated after feedback from signatories, Elina Rolfe, Director of Reporting and Assessment at the PRI told [i3] Insights.

“What it means to be a PRI signatory has changed significantly since the PRI began. What started as a small group of self-identified leaders in the responsible investment space has now grown to be a global 3000+ signatory movement,” Rolfe said in an emailed response.

“We listened to signatory feedback and recognised that whilst the PRI welcomes everyone at any point on their responsible investment journey, we also had the responsibility to ensure that PRI membership continued to hold value and meaning.”

Some signatories that were delisted argued that they simply did not have the resources to comply with the reporting requirements. For example, GBF told Reuters that it held only a small part of the overall capital of the FNV and that the costs of meeting the new requirements exceeded the benefits.

But Rolfe dismissed this argument.

“PRI is a big tent organisation, working with signatories of all sizes, at all stages of responsible investment adoption,” she said.

“A more relevant issue than resourcing is that some signatories have not prioritised ESG incorporation previously, some because they have not had to. Our engagement on minimum requirements has helped to elevate the responsible investment agenda, encouraging more senior involvement and buy-in, which in turn means more resources to the cause.”

The PRI’s consultation on strengthening signatory accountability started in September 2017 and signatories showed strong support for using reporting and assessment data to delist signatories whose progress in implementing the principles was not sufficient to meet basic criteria of being a signatory.

The three minimum requirements that were introduced were:

The three minimum requirements for PRI membership were supported by 90 per cent of participants in the 2017 consultation as a first method of increasing accountability of the PRI signatory base, the PRI said.