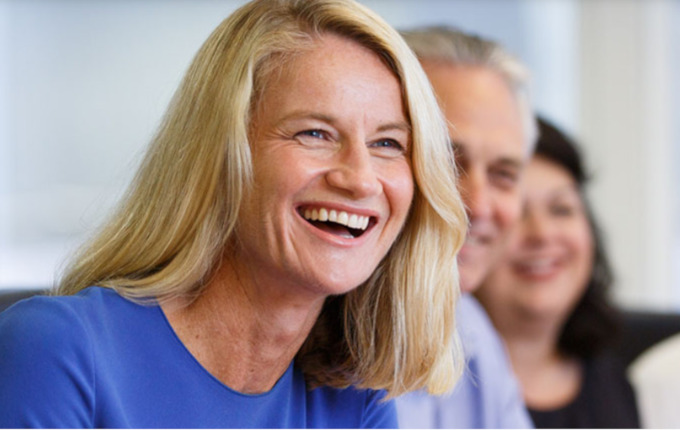 First State Super will divest from businesses that derive more than 10 per cent of their revenue from thermal coal by October 2020, as part of a broader transition plan to prepare the investment portfolio for a low-carbon economy.

Today, the $120 billion fund released its climate change portfolio transition plan, which maps out the changes it will make to align the portfolio with the goal of limiting global warming to 1.5 degrees Celsius.

A spokesperson for First State Super said the fund would divest about $40 million in thermal coal assets.

The fund said that since the Paris Agreement in 2016, the conversation had shifted beyond any notion of morally ‘doing the right thing’ with respect to climate change to a discussion about the fundamental economic and financial benefits of considering climate change.

“It’s in members’ financial interests to have climate change considerations inform our investment choices,” the fund stated in its transition plan.

It is essential that as a responsible owner super funds set strong, ambitious and transparent targets to deliver the kind of action we need now to prepare for a more prosperous and sustainable future - Deanne Stewart

As a long-term investor, climate change also posed one of the most significant risks to Australians’ retirement savings, and it was critical super funds acted now to ensure they could provide their members with a better financial future, Deanne Stewart, Chief Executive Officer of First State Super, said.

“It is essential that as a responsible owner super funds set strong, ambitious and transparent targets to deliver the kind of action we need now to prepare for a more prosperous and sustainable future,” Stewart said.

“We have seen over the past 10 years significant volatility in value of thermal coal miners, and increasingly insurance companies are signalling their intent to exit this sector in response to medium-term climate-related risks.

“Divestment from thermal coal mining is an important first step, but we recognise there is more to do; which is why we have committed to bold actions and real targets to shift the dial on climate change, which will assist us to continue to deliver strong sustainable long-term returns to our members,” she said.

Apart from the thermal coal divestment, First State Super aims to reduce carbon emissions in its listed equities portfolio by at least 30 per cent by 2023.

The fund will also advocate and support a broader, economy-wide 45 per cent reduction in greenhouse gas emissions by 2030, a target that it aims to implement in its own investment portfolio in the same time frame.

“Some of these targets are ambitious but we need ambition and aspiration across our fund, sector and economy if we are to limit the increase in global average temperature to below 2 degrees, in-line with the Paris Agreement,” Stewart said.

The fund will also conduct a review of the fund’s energy portfolio mix to mitigate the potential for stranded assets and set targets for investments in renewable energy and new technologies.

“Last year, we took a one-third stake in the $1.1 billion South Australian wind farm, Snowtown 2; and have recently completed investments in a world-leading tyre recycling organisation, as well as a bottle-to-bottle recycling business, and are actively investigating other innovative opportunities,” Graham said.

“These are just some examples of the innovation and new technology that is emerging every day to support our transition to a low-carbon economy.

We believe renewable energy and new technology investments will deliver for our members and community in the long-term, so are developing annual targets to increase our commitment in these areas.

“We believe renewable energy and new technology investments will deliver for our members and community in the long-term, so are developing annual targets to increase our commitment in these areas.

“Over the past five years we have also delivered a comprehensive engagement strategy both individually and as part of collaborative initiatives such as Climate Action 100+.

“Through this engagement we have achieved positive, lasting results and worked closely with companies to better understand and influence how they are preparing to transition to a low-carbon economy while ensuring the communities in which they operate are supported through this change.

“Engagement programs such as this remain critical to achieving the kind of action that we need now to [achieve a] strong and sustainable economy and prosperous future,” Graham said.

First State Super’s decision to divest from thermal coal follows the announcement of the US$7 trillion US fund manager Blackrock to divest part of its fossil fuel holdings.

In mid-January, Larry Fink, Chief Executive Officer at BlackRock, wrote a letter to CEOs in which he announced that the company would divest select fossil fuel holdings in its active strategies, which affects about 1 per cent of its assets under management.

Australian super fund HESTA said last month that it had divested from thermal coal companies, while it also announced to reduce carbon emissions across its investment portfolio by 33 per cent over the next 10 years and by 100 per cent by 2050.