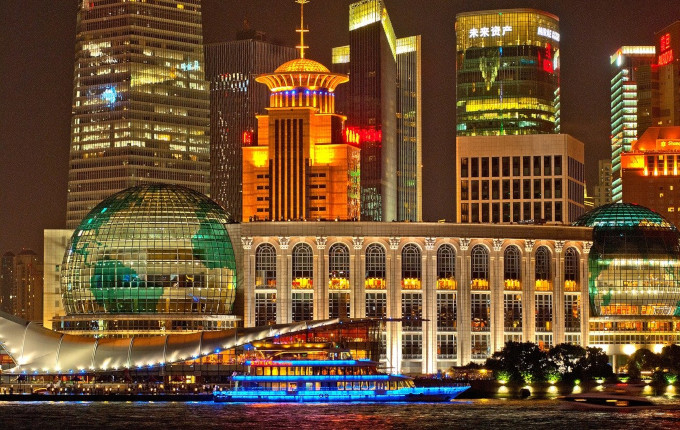 AustralianSuper has provided an insight into its decision making process for a recent mandate dedicated to China A-shares.

As China A-shares have become part of the MSCI Emerging Market Index, more institutional investors are considering a dedicated allocation to this market.

Recently, AustralianSuper invested in an unnamed manager running such a dedicated China A-share strategy, but the process to select a manager was quite an extensive one.

“In 2013, we were approached by an emerging markets manager,” Dosio said. “They had a QFII licence and we were asked to invest alongside this EM manager using their QFII licence into China A-shares.

“Two of the most important reasons were around custody and ownership. We did not have enough confidence around the custody and the ownership structure, using someone else’s QFII licence.

“At the same time, the stock connect was put in place and we felt it was a better way to access China-A. So we decided to wait and see how stock connect would evolve and reassess it at a future stage,” he said.

By 2017 the stock connect between Hong Kong and the stock exchanges of Shanghai and ShenZhen was in place and seemed to be working well.

“There was plenty of liquidity,” Dosio said. “The regulations were moving in the right direction and we started to feel that a China exposure was looking more attractive. Having the stock connect was a game changer for us.”

By 2018 AustralianSuper decided it was time to appoint a dedicated manager and started research into the best way of going about it.

“The decision-making process followed a decision tree approach,” Dosio said. “The first test was: does it make sense to invest in China as a standalone market, or not? For us the decision was ‘yes’ for a number of reasons: a large market, liquidity, plentiful opportunities, under-researched and a large retail investor base.”

The second question was whether to go active or passive.

“We decided to go active. We analysed the market and realised that the median manager was adding considerable value above the index, so there was a high probability of picking a manager outperforming a beta. We looked at the beta and in the short term it was quite scary. It was quite volatile. [But] in the long term, it made sense,” he says.

AustralianSuper also had to decide how to restrict the universe a manager could operate in. Would it go as broad as possible, including instruments like American Depositary Receipts and Hong Kong H-shares, or would it opt for a narrower universe?

“We had three universes that we looked at,” Dosio says. “The first one was MSCI China, with ADRs in it, very common stocks, like Alibaba and Tencent. We looked at the MSCI Greater China, the Golden Dragon index, with H-shares and other things. And we looked at MSCI China-A, onshore. We decided to go with MSCI China-A onshore and that was the beginning of the search for a manager process.”

Under its usual manager selection process, the investment team does quite a bit of work on the style and process of a manager and has a good grasp of their processes before they move to the operational due diligence (ODD) and ESG clearance.

But considering the characteristics of the Chinese market, the team decided that it would bring these processes forward in their assessment.

“We decided to make sure that every manager on the long list was cleared from an ODD and ESG perspective, before we moved to the next stage. That was quite different from our perspective,” he says.

Finally, the team needed to compile a short list and created a set of stringent criteria that managers had to meet.

“There were a number of things we were looking for to get to the short list. We were looking for a manager who was based in mainland China or Hong Kong. We wanted the investment team to be close to the action, to be living and breathing A-shares.

“Another thing that we were looking for was a large amount of Mandarin speakers. We wanted the portfolio managers and most of the analysts to have the ability to communicate in Mandarin.

“We excluded every strategy that had less than seven years’ track record. Sometimes, we go for a longer track record, but China A is a fairly new market and we thought that seven years was the bare minimum for us to have enough information to make a considered decision.

“We looked for a long term approach and that meant low turnover. China A-strategies tend to have a larger turnover than EM strategies and there are ways to justify that high turnover, given that the beta is so volatile and if you have a very rigorous process you might need to sell your stocks heaps. But we decided to have a limit as to how much turnover we were comfortable with.

Here fundamental strategies made a bit more sense, because fundamental work on a stock forces you to dig deeper into things like corporate governance and look under the rocks for financial statements that are misrepresented

Finally, AustralianSuper took a view that a fundamental manager made more sense than a quant approach, largely for governance reasons.

“Here fundamental strategies made a bit more sense, because fundamental work on a stock forces you to dig deeper into things like corporate governance and look under the rocks for financial statements that are misrepresented,” Dosio says.

“You need to talk to management and look them in the eye. You need to look stronger at ESG. For us, the manager’s approach to ESG was quite vital. It was one of the things that took us the most time; to understand how the managers were approaching ESG,” he says.