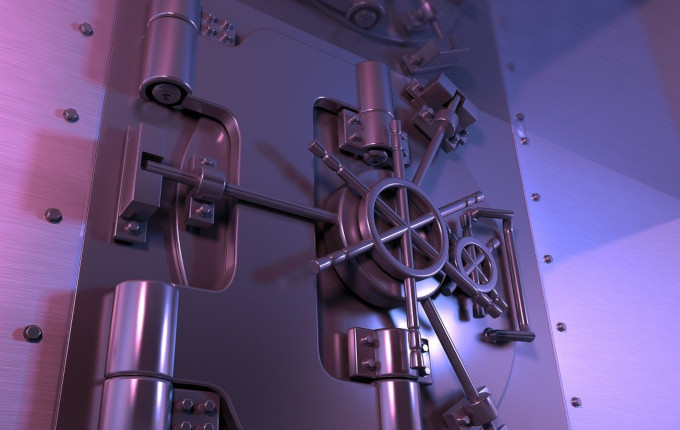 What is the best form of portfolio protection?

If you, as a pension fund executive, could wind back the time by 6 weeks, before stock markets around the world fell off a cliff and bond markets froze up, how would you position your portfolio, knowing that the coronavirus would leave a path of devastation? What type of hedge would you put in place to deal with the current malaise?

We did a quick poll of a few senior investment specialists at various pension funds and noted some interesting observations.

The obvious answer is to have held more sovereign bonds, less credit and fewer equities. The poster child for this approach is QSuper.

It is now also in a good position to rebalance and selectively allocate money to dislocations in the market.

Asset allocation is one of the most important tools an investor has to influence returns, but as bond yields approached zero, many investors have been looking for other ways to protect their portfolios in recent times.

One approach that gained some popularity in the United States some years ago was the crisis risk offset or risk mitigating strategies approach, championed by the likes of CalSTRS and the State of Hawaii Employees Retirement System.

Although not necessarily designed to be a direct hedge, this approach seeks to introduce greater protection to the portfolio through a sleeve of trend-following, global macro and alternative risk premia strategies, in an effort to diversify risk.

Its popularity diminished in 2018 as many of these strategies did not protect investors from equity market drawdowns in February and October of that year, but proponents of the approach have always said that the concept works over longer periods of time.

So where do they stand today?

One of the first problems investors run into is that there is a great dispersion in performance between the different strategies that could be part of a risk mitigating sleeve. So picking the right trend-following, global macro or volatility manager is a large part of your experience during a crisis.

A number of well-known global macro managers posted strong results. For example, P/E Investments Diversified Global Macro is up 26 per cent year-to-date. But others were not so lucky and at the bottom of the pile we find managers losing 10 per cent or more.

Alternative risk premia returns have been wishy-washy, producing either slightly positive or slightly negative returns, while volatility traders were a mixed bag too, with some managers returning in excess of 35 per cent, while others lost 15 per cent so far this year.

Some managers also profited from the conditions that were in place at the start of the year. For example, in February many options were relatively cheap as volatility was expected to stay low.

The rollover date for options was also impending when the drawdown began, which meant some managers were lucky in the timing of the implementation of their strategy.

Perhaps the key takeaway from all of this is that there is no silver bullet in risk management. There is no perfect hedge.

Allocating more to bonds meant that in the 10 years before the current drawdown, your performance would have looked lackluster, but you now look like a hero.

Embracing more complex hedge fund-style strategies could have given you protection in the current environment and provided liquidity if implemented through liquid alternatives, but only if you would have chosen the right managers and strategies.

That requires time and resources to do well.

One super fund Chief Investment Officer expressed his stance on the matter with the quip that ‘Liquid alternatives is the stuff you sell to make your fund better’.