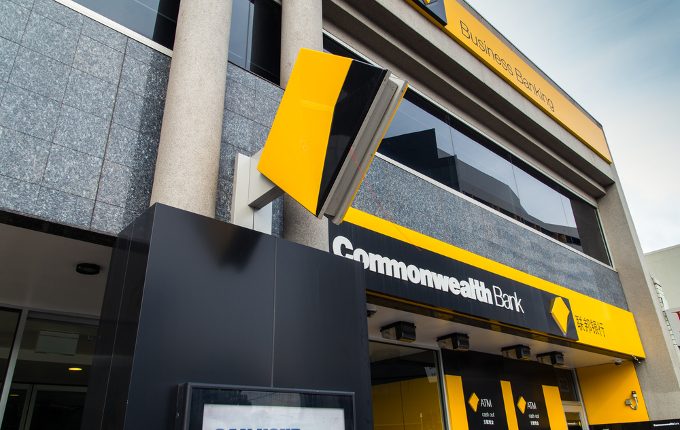 Since the testimony and cross-examinations of the Royal Commission into Misconduct in the Banking, Superannuation and Financial Services Industry kicked off in early 2018, the country’s biggest banks have been dragged over hot coals by Commissioner Kenneth Hayne and his assisting counsel.

The Royal Commission has brought a great deal of attention to the irresponsible lending standards of the country’s largest financial institutions. While the implications of the commission are not yet known, we foresee an improvement in the verification and compliance processes in their lending practices as among the most likely.

Since the global financial crisis, credit growth in the housing sector has been robust, growing at an annual rate of 7-8 per cent per year. If one of the outcomes of the Royal Commission is for Australian banks to be required to strengthen their verification systems used to verify borrowers’ financial standing or use more realistic approximations of living expenses, it could cause housing credit growth to slow significantly.

UBS estimates that banks using more realistic expectations could cause borrowing power to fall by as much as 35 – 25 per cent in 2019 and a further 10 per cent in 2020.

If one of the outcomes of the commission is for Australian banks to be required to strengthen their verification systems used to verify borrowers’ financial standing or use more realistic approximations of living expenses, it could cause housing credit growth to slow significantly

Falls of this magnitude are consistent with those seen in overseas markets during the financial crisis. Such a credit crunch could cause the volume of loans, the loan-to value ratios and borrowing limits to fall dramatically. What does this mean for Australia’s all-important property market?

The appreciation of Australian house prices over the past few years has been driven by both supply-side and demand-side factors. The country’s strong economic growth, population growth and generous tax policies have all increased demand for housing, particularly in the capital cities.

Construction activity not being able to keep up with demand, as well as strict regulation over land use, has choked off supply. Based on economic theory, when supply decreases (or stays the same) and demand increases, prices will go up.

On top of all of these factors, cheap credit has probably been the most dominant contributor to the house price appreciation. Not only do low interest rates make debt servicing significantly cheaper for homeowners, it also makes property a very attractive asset class for investors.

Combined with the very favourable tax policies that make investing in property both feasible and appealing (negative gearing and capital gains tax discount), investors rushed into the property market.

If credit conditions tighten, it is akin to the supply of money falling. Given that the Reserve Bank of Australia (RBA) looks to be firmly on hold for the foreseeable future, the price of money is expected to be relatively static.

The demand for money, largely affected by levels of employment, population growth and wage growth, will become less important because house prices will be more affected by the reduced supply of credit than the relatively stable demand for it.

We have already started to see cooling housing prices in the capital cities that have experienced such rapid price growth. In part, this has been caused by housing supply catching up with demand (especially for apartments, in which there is a several year lag from approval to completion).

But the tightening credit conditions, as a result of APRA’s regulations surrounding loans made to investors rather than owner-occupiers and interest-only loans, has caused house price growth to slow.

However, should credit conditions tighten further, it is difficult to ascertain the extent to which house prices could fall. This is largely because there is no reasonable precedent in Australia for a sizeable property market correction.

Even during the financial crisis, house prices only fell an average 8 per cent. We say ‘only’ because it was a relatively small drop compared to the house price falls experienced overseas. Given that the RBA cut rates by 4.25 per cent following the GFC, the property market was quickly reflated.

With the cash rate at only 1.50 per cent at the moment, the RBA does not have much firepower to reflate a property market if we were to see a dramatic fall in prices.

It is important to note that credit growth and house prices have a much broader macroeconomic significance, due to their impact on housing and spending. Housing makes up a significant portion of household wealth and is the single largest asset for many individuals.

Changes in the value of housing can have a large impact on consumer spending due to the ‘wealth effect’. The Australian Housing and Urban Research Institute estimates that every $100,000 increase in housing wealth reflects an increase in consumption of between $1,000 to $1,500 in Australia.

The impact of falling house prices on the economy would likely be significant, particularly if combined with a severe rationing of credit. If a credit crunch is severe enough, it could result in a rise in unemployment, which magnifies the likelihood that homeowners will be unable to repay their mortgages.

If it led to a severe economic slowdown and recession, the RBA would be forced to lower the cash rate off its already historically low base.

Ultimately, tighter lending standards are certainly positive for the credit market over the long term because it ensures that borrowers can afford the loans they are approved for.

It also improves the resilience of borrowers and subsequently the property market in times of stress, such as a rise in unemployment or a rise in interest rates.

However, the journey towards increased regulation and improved standards is likely to be a rocky one, with a slowdown in the property market and economic growth highly likely.

Nicole McMillan is a Senior Adviser at Whitehelm Capital.