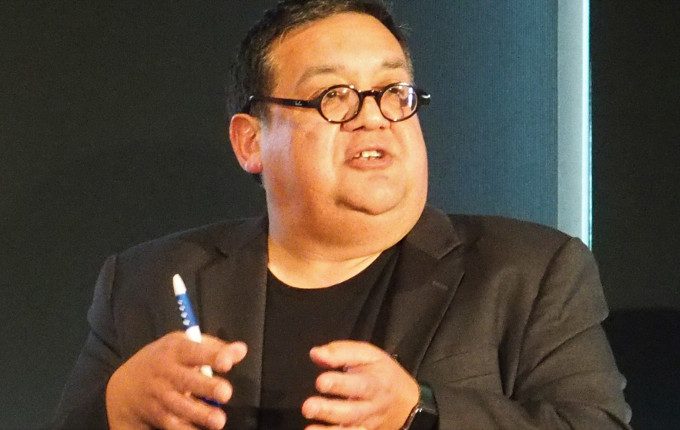 Globalisation is changing the very fabric of society, challenging cultural norms and testing the boundaries of social cohesion.

But when it came to the economy, the increasing rate of technological breakthroughs would be of greater importance than globalisation, Sam Sicilia, Chief Investment Officer at Hostplus, argued at the [i3] Investment Strategy Forum last week.

“Technology is the ultimate disruptor,” Sicilia told the forum held in Torquay, Victoria.

“It is the root cause of what will displace companies and practices that have been around for decades.

“Let me be clear: 5 per cent of your portfolio may kill off the other 95 per cent.

“That is why we can’t just ‘set and forget’, even with good, established diversified portfolios.”

Let me be clear: 5 per cent of your portfolio may kill off the other 95 per cent.

The industry superannuation fund’s solution to this threat to the portfolio is to invest in venture capital.

“At Hostplus, we recognise that ideas do not come exclusively from the listed, mature companies in which we invest,” Sicilia said.

“Given Hostplus’ young member demographic, we want to invest for the next 20 to 50 years, so we need to invest in companies sooner rather than later.”

He acknowledged many start-ups would not make it, but the pay-off of investing early in companies that do succeed made up for all the failures along the way.

“Venture capital is really about how we find and invest in companies before they make it onto the big stage, but it involves risks and it involves failures,” he said.

“Venture Capital is a long-term, illiquid, investment strategy. But for a long-term investor, who is patient and considered in their approach, it can be very rewarding,” he said.

He pointed out that as companies matured they became increasingly more expensive to invest in. He illustrated his point with the example of Google, in which Hostplus invested well before it was listed.

“Our listed equity managers were forced to pay 238 million times more than Hostplus did to buy Google when it listed,” he said, although he admitted the fund’s exposure to Google in its early stages was modest.

Hostplus also had success with an investment in Australian online design company Canva, in which it holds a stake through venture capital firm Blackbird Ventures.

A capital raising in January valued the Surry Hills, Sydney-based company at $1 billion.