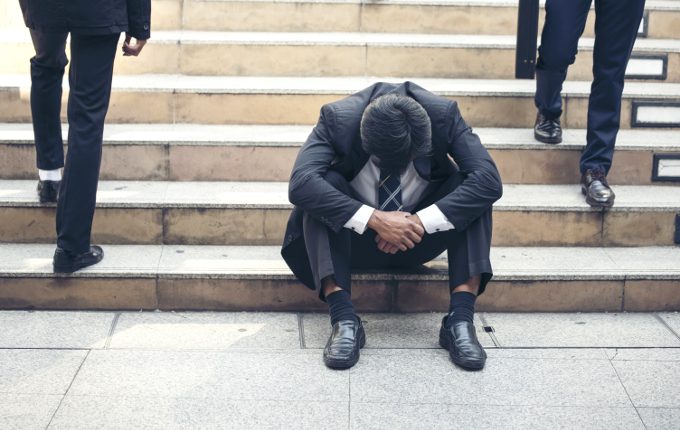 Crisis risk offset (CRO) or risk mitigation programs have received a good deal of attention ever since United States consultancy the Pension Consulting Alliance started promoting this approach to its pension fund clients around 2015.

In short, the idea behind this approach is that, in addition to a long government bond position, investors add alternative strategies that can dampen an equity market downturn, thereby increasing the diversification of the overall portfolio.

It relies on managed futures or trend-following, global macro and factor strategies to fulfil this function.

Keith Black, Managing Director for Curriculum and Exams with the Chartered Alternative Investment Analyst Association (CAIA), leads a team that is responsible for developing the association’s teaching programs.

Although he doesn’t have any plans to include the CRO approach in CAIA’s teaching curriculum just yet, Black says the approach makes sense when looking at past crises.

“There is a very limited set of investments that perform well when equity markets are weak,” he says in an interview with [i3] Insights during a visit to Australia.

“In 2008, people were disappointed because they saw that not only were equities declining, they also had issues in their credit book, in real estate, in private equity, in commodities, in all of these assets.

“People thought they were diversified because they had six seemingly very different asset classes in their portfolio, but these risk-on asset classes all sold off together.

“So we need to build our portfolios in such a way that we are aware of these risks.”

But the number of strategies that provide consistent protection, other than the rather expensive put-buying route, is limited, he says.

“What tends to perform well are macro and managed futures, sovereign and investment-grade debt and then there are some equity derivatives and volatility strategies. Basically that is it,” he says

“In a real crisis, there are not many places to hide.”

Anytime when the stock markets have lost significant value in the last 20 years, managed futures have had on average a positive return

On average, global macro and managed futures strategies were up 20 per cent to 25 per cent over the period 2007-09 and history shows that this has been the case most of time in the past two decades.

“Anytime when the stock markets have lost significant value in the last 20 years, managed futures have had on average a positive return,” Black says.

“It is not that managed futures got lucky in 2008; they have this historical tendency to outperform during these times of crisis.”

There has been some concern that if managed futures strategies are taken up en masse, they could end up deepening and prolonging a crisis, since selling into a falling market could trigger further selling, resulting in a negative feedback loop.

Winton Capital founder David Harding, who makes extensive use of managed futures himself, has been particularly vocal on this risk, drawing comparisons with the 1987 crash, when portfolio insurance strategies that relied heavily on managed futures all sold off together.

In a blog post on his website, Harding says: “When an institution allocates to a momentum strategy in the hope of cushioning itself from stock market downdraughts, it is really commissioning someone to sell stocks on its behalf into a falling market; no different to the failed portfolio insurance strategy that was implicated in the 1987 crash. If the odd institution wishes to protect itself in this way, there is no contradiction, but if they all do, the risk of destabilising short-term market behaviour will again be high.”

But Black argues this criticism is more a comment on the use of passive rules-based commodity trading adviser strategies versus Winton’s own actively managed strategy, rather than an attack on the use of managed futures.

“Like any other asset class, managed futures has beta and alpha. Any of the large funds would say they have their alpha strategy that is going to outperform,” he says.

We will have to see what happens during a period of rising rates and rising inflation. Historically, those periods have not been favourable to fixed income and equity markets

“We will have to see what happens during a period of rising rates and rising inflation. Historically, those periods have not been favourable to fixed income and equity markets,” Black says.

“But macro managers in particular are well trained in dealing with central banks and sovereign debt and currency markets.

“If we find sovereign debt and currency markets to be a risk factor in our portfolios, then you might want to have a macro manager in place that can respond to those risks.”

Yet bonds remain important, because any crisis is likely to result in a flight-to-quality response from investors.

“Even though we are in a secular rising rate environment, we can still see that defensive nature of bonds kick in during the next crisis, unless that crisis is caused by sovereign debt,” Black says.

Other alternative strategies could mitigate some of the equity drawdown, but are still likely to end up in negative territory.

“We know that in 2008, mortgages, credit and convertible bonds were in the middle of a lot of grief that the markets experienced,” Black says.