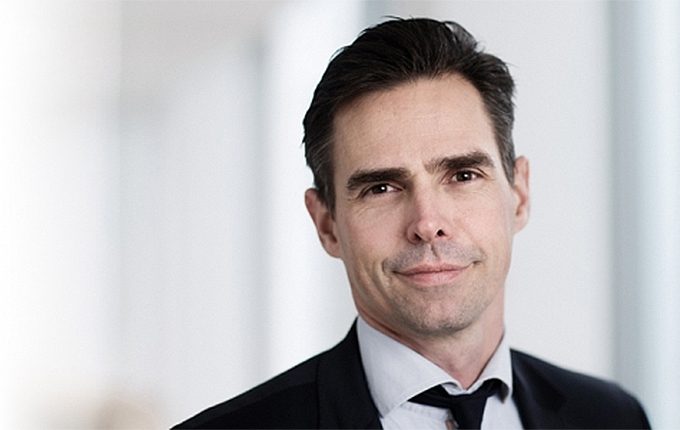 The review was instigated by the arrival of a new Chief Executive Officer, Carsten Stendevad, in 2013 and the review process led to a frank admission:

“We have once and for all said: ‘Hey, we are risk parity-like and run a risk balanced investment portfolio’,” Kasper Ahrndt Lorenzen, Chief Investment Officer at ATP says in an interview with [i3] Insights.

“The investment portfolio we’ve had a couple of years ago had drifted to a very equity centric one. It was time to rebalance the factor exposures – and that’s what we did.

The new framework simplifies the previous structure, which was based on five risk classes: commodities, inflation, credit, equities and interest rates.

Under the new structure, there are only four risk classes: interest rates, inflation, equity and other.

Although simplified, the new structure allows the fund to better measure and understand risk, Lorenzen said, and has led to some significant changes.

“Credit, if you think of Bob Merton (Nobel Prize laureate and Resident Scientist at Dimensional Fund Advisors) and some of his earlier work, it is basically equity risk and it should be part of the equity risk bucket. When you go further down the tree then it becomes a sub-factor, but from a top level it is not really a risk factor.

The new framework also has led to a reclassification of inflation risk.

“When you look at inflation-linked bonds, it is not really inflation; it is real yield,” he said.

“Real estate is not really inflation either, it is real yield and illiquidity.

“So now we have a proper inflation definition, but we think of it more as ‘macro convexity’, protection against bad macro states, inflation for example,” he said.

ATP has also used the broader understanding of inflation to balance its commodities exposure.

“We have a more diversified commodity block now, than a couple of years ago. I would say the new risk approach has facilitated that process as well,” he said.

Finally, the team decided to introduce a miscellaneous bucket, called ‘other factors’.

“This factor sums up market-neutral exposures in the liquid space, known as alternative risk premia and hedge fund type of exposures, as well as aspects around illiquidity. That is something we didn’t really have before,” he said.

“For example, in private equity there are two things: there is equity and there is private,” he says.

“The equity part is obviously the equity factor, but the private part are the unique features around illiquidy and capital lock-up.

“That is quite significant, because previously we didn’t really have a difference between, say, liquid US TIPS and illiquid real estate.

“I think that liquid component is extremely significant. It captures the costs of liquidity, but also the benefits embedded in the illiquid implementation,” he said.

Asked if it was possible to further simplify the risk framework and start with just two types of risk, equity and bond risk, Lorenzen said it was possible but would result in a loss of granularity.

“We’ve decided to go for four factors at the top level, we think that is a good starting point,” he said.

“If you wanted to make it more rough and collapse it into two, you could do that.

“You could say: ‘You know what? Inflation in a strict sense is just some kind of offsetting exposure to rates, so you can just collapse those.

“If you wanted to collapse those, you could do that, but then it is also extremely rough,” he said.

Although the new framework makes it easier to measure risk and improves the understanding of risk it might not necessarily lead to higher returns, Lorenzen said.

“It is not going to be easier to squeeze returns out of this environment,” he said.