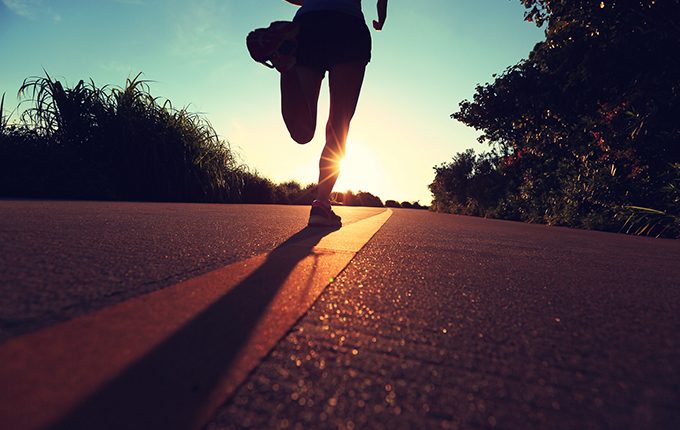 Front running [can] also be found in block trading by foreign institutions.

Front running by employees of financial services institutions could be more widespread than was previously thought, according to an upcoming paper on trading for personal accounts by brokers, analysts and fund managers in Finland.

The study looked at the trades made by corporate insiders, which are not publicly disclosed until two days after the transaction, and found that employees of financial institutions engage in trading activity before disclosure.

Henk Berkman, Professor of Finance at the University of Auckland Business School, who co-wrote the paper, presented the findings at the Paul Woolley Centre for the study of Capital Market Dysfunctionality annual conference last month.

“We see that the experts, as a group, … are clearly engaging in trading based on this information that the corporate insider has traded, even though that information is not publicly known yet,” Berkman said.

“The group of people through which this trading takes place are brokers and we see that indeed they are taking part in the trading on that day, but you also see it in fund manager firms and others.

“The information that a corporate insider has executed an order through a broker spreads to other people in the network so that even within fund management firms, people are joining the party and some people start trading based on that information,” he said.

Often these trades are not incidental occurrences.

“The other thing that is remarkable is that if those experts trade on this information, it is typically not someone on their own. We see that the trades by two or more experts goes significantly up.

“Clearly, the information spreads and several people at the same time place their order on their personal account,” he said.

Finland is the only country where employees of financial services firms have to publicly disclose all of their trading activity for personal accounts.

The academics looked at trading data over a five-year period from 2006 to 2011 and gathered information on 1249 people, including analysts, brokers, fund managers, board members and people who were classified as ‘other’. The average person traded about 30 times during the period.

The study showed that when these employees traded on information that was not yet publicly disclosed they would often be at the right side of the trade.

“We have 1500 or so of these events where we know that until T+3 (transaction time plus three trading days) information is only known by the broker.

“The question is then if we find evidence of those experts trading in the period before T+3? Well, we have 51 of those kind of events.”

When these employees trade based on information that is not known publicly yet, they tend to make very nice abnormal returns of about 2 per cent.

To see whether these employees profited from the information, Berkman and his team looked at their performance compared to the average retail investor.

“If they do this, do they make a profit? Well, the answer is yes; they make good money out of it.

“The remarkable result is that board members, on average, do not outperform.

“Board members seem to be not engaging in the same kind of behaviour and their performance is not significantly different from retail investors,” he said.

Interestingly, the amounts of money involved are relatively small. People engaging in this behaviour do not become rich overnight with these trades and so they take extraordinarily high risk for relative small payoffs.

“Finland is dominated by foreign orders and they make up 50 per cent, or so, of the trading. If those foreigners come in and start to buy or sell a stock, it makes a big difference in terms of pricing.

“What we find is that there is a significant front running on that order flow.

“They front run those orders and make significant abnormal returns based on those trades in the order of 1 per cent,” he said.

“The other thing that is not completely kosher is that we find that people within the same firm as an analyst giving a revised recommendation have the tendency of trading on that information before it actually becomes public,” he said.

“We looked at broker recommendation revisions and we find that there is significant front running by employees at that same firm.

“When these employees trade based on information that is not known publicly yet, they tend to make very nice abnormal returns of about 2 per cent.

“Clearly, this is not completely proper.

“It is explicitly prohibited by the security laws as is front running.

Berkman said the Finish regulator has looked at his previous research and said their findings were probably coincidental, an assessment Berkman rejected. “Our findings are statistical significant,” he said.

“But more in general, if we find this in Finland, a country where people know that whatever they declare has to be publicly disclosed, if we find it there … Finland is one of the least corrupt countries in the world, then clearly there is an issue,” he said.