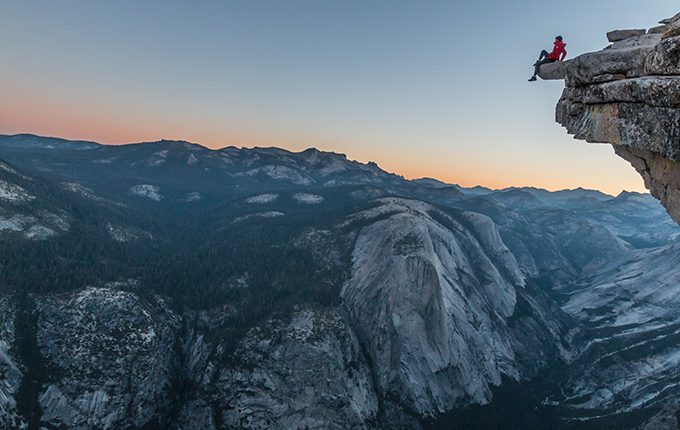 Potential shortcomings of minimum volatility strategies include the risk of entering into crowded trades.

In 2010, David Underwood was looking for a way to replace a US$1.5 billion S&P 500 sampling portfolio – one of five passive equity index replication portfolios managed internally by the Arizona State Retirement System (ASRS) – with a minimum volatility strategy.

But he ran into a problem.

Although convinced the minimum volatility anomaly was real and would provide an excess return over a market capitalisation portfolio, there would be periods it was guaranteed to underperform.

Underwood – who was Assistant Chief Investment Officer of ASRS at the time, but resigned in April 2016 – was well-aware that these periods of underperformance could make the fund’s stakeholders uncomfortable.

“It was not so much a problem with minimum volatility, but it can frustrate the daylights out of people that don’t understand it,” Underwood says in an interview with [i3] Insights.

“I was trying to deal with the short fall, because at a time when markets are strong min vol doesn’t perform.

“In really strongly rising markets minimum variance can look a little bit like an embarrassment and you have to wait until markets get choppier to really start capturing that premium.”

For a while, he put his research into minimum volatility on hold and went back to his earlier assessment of yield-tilt strategies.

“I put the strategy up on a shelf and looked at strategies that had more carry to them, that had an element of income to them,” he says.

“Over the last 10 years, we’ve seen a pattern of flatter returns. They are no longer double digit returns, but closer to their historical returns and perhaps slightly below that.

“If you seek strategies that have a little more income associated with them then on a total return basis you get a better result,” he says.

Yet, Underwood continued to have open discussions with several academics and pioneers in minimum volatility research, including Brendan Bradley, director of managed volatility strategies at Acadian Asset Management.

Bradley had written a seminal paper together with Malcolm Baker, Professor of Finance at Harvard Business School, and Jeffery Wurgler, Professor of Finance at New York University Stern School of Business, stating that the low-volatility anomaly could partly be explained by institutional investors’ tendency to manage against benchmarks, which reduced their ability to exploit mispricings.

“I said: ‘I really believe in this [strategy], but I can just see that it is problematic to implement by itself’,” Underwood says.

But then he had a breakthrough.

In a conversation, Paul Buchet, Chief Investment Officer at Parametric and David Stein, a portfolio manager at the same firm mentioned to Underwood that they had done some initial explorations of combining a yield-tilt strategy with a minimum volatility approach.

The initial results showed promise that the two strategies might be complimentary, but they hadn’t taken it any further.

“Friends of mine at Parametric said that they saw some benefits in combining the two, but hadn’t taken it very far. So I said, let’s do the analysis here at ASRS and it kind of fell into place,” Underwood says.

Our initial concerns that min-vol might have been over-invested and capacity constrained were allayed after additional due diligence.

He collaborated with a number of asset managers and index providers to develop a sophisticated yield-tilt strategy that would not fall foul of the trappings of a more naïve approach.

After all, a portfolio of the highest yielding stocks can result in high active risk from sector concentration or aggregation in troubled companies.

But fundamental analysis helped in the selection of companies that were likely to sustain dividends and had a good chance of increasing their pay-out ratios.

Underwood also looked at potential shortcomings of minimum volatility strategies, including the risk of entering into crowded trades.

“Our initial concerns that min-vol might have been over-invested and capacity constrained were allayed after additional due diligence,” he says.

“The market for both was much larger than first thought, borne out by subsequent experience.”

The business case for the change was adopted in April 2012 and the US$ 1.5 billion was repositioned in the new strategy.

“The program proved better than expected,” he says.

When Underwood left ASRS in April this year, he was emerged in research that looked at whether this approach could be applied to global equities as well and found that indeed it could, but with some adjustments.

“I was actually working with Brendan Bradley and Acadian to develop an EAFE (Europe, Australasia and Far East) specific compartment for this,” he says.

“There are slightly different challenges there, not so much for the minimum volatility, but a little more for the yield-tilt,” Underwood says.

“We found that the central tendency of the sweet spot was just the opposite of what we saw in the US, which meant that there was about a 55 or 60 per cent bias towards minimum volatility and 40 or 45 per cent bias to the yield-tilt. But other than that the same principles prevailed,” he says.