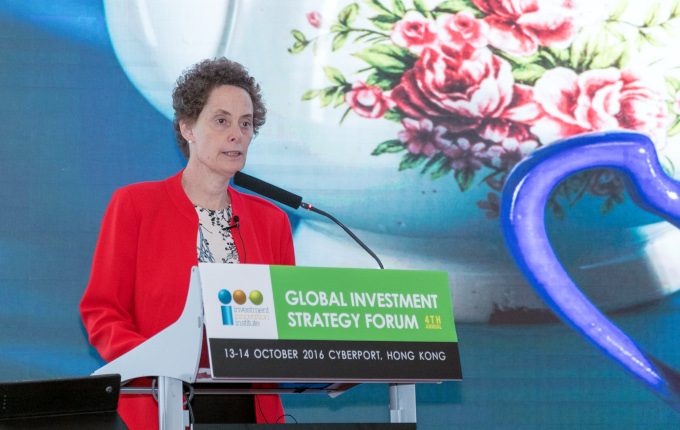 Many endowment funds expect to reduce, or have been reducing their allocations to actively-managed hedge funds as the sector overall has struggled to keep up with the performance of the S&P 500 index.

Last month NEPC, a Boston-based consulting firm to endowment and foundation clients, released a survey of its clients which found that more than a quarter of the 59 respondents said their investment committees reduced or were considering lowering their allocations to hedge funds.

Some endowments have decided to put this money into smart beta and factor strategies, which they view as a lower cost and more transparent alternative to hedge funds.

But not the endowment fund of Boston University.

The $1.6 billion endowment fund has just less than a quarter of its investments allocated to hedge funds and plans to stick with them.

“We are staying put and we are happy to see capital leaving, because it makes the space less efficient and creates more opportunity for us,” Lila Hunnewell, Chief Investment Officer at Boston University says in an interview with [i3] Insights.

Hunnewell understands the pressures put on hedge funds as their fees are high and many of them have not outperformed the S&P 500 index for five years.

But she argues that is not their job; hedge funds should provide diversification.

“I don’t think hedge funds should be expected to outperform a stock market index,” she says. “But a lot of people had that objective in mind when they put money into hedge funds between 2004 and 2007.

“Hedge funds did provide protection in the run off of the tech bubble in 2001 – 2002, and the early movers where there, but the follow-on endowments put a lot of their money in [much later].” 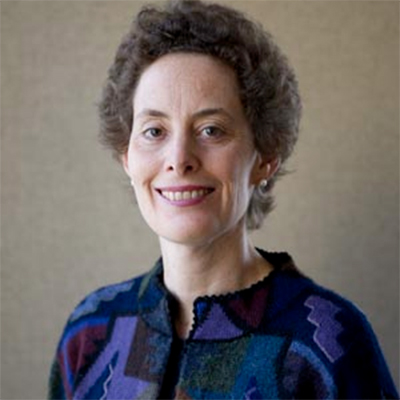 I would have to add value, purely by over- or underweighting betas that were more and less attractive. And then I would be much more interested in a risk-controlled, quantitative, factor-based approach.

Hunnewell is somewhat sceptical about factor-based strategies, partly because of how these strategies are developed.

“I have a general bias against quantitatively-driven strategies, because I believe they are generally based on historical relationships, whether it is at a security level, across companies, between companies, within an industry, or interest rates,” she says.

“You can have disrupting events during which those relationships completely break down; a recent example is when Switzerland scrapped the cap on the Swiss franc against the euro.

“But another important reason to shun factor strategies is because of our endowment fund’s size.

“We are only US$1.6 billion, so we have the luxury to make, what are for us, very meaningful allocations to quite small managers. The managers who have less capital in the active world can, by definition, operate in a more inefficient space and so it is that inefficiency that we seek to capitalize on with our active managers.

“If our fund were enormous, I’d have to solve a different challenge.

“I would have to add value, purely by over- or underweighting betas that were more and less attractive. And then I would be much more interested in a risk-controlled, quantitative, factor-based approach.

“Recently, some of my brethren CIOs in the endowment world have already or are planning to allocate a bit of their endowment into factor-based strategies.

“But at the moment, we will not be having smart beta or factor managers,” she said.

“We have chosen to make a different bet.”  Instead, Hunnewell is interested in gaining a competitive advantage be investing in smaller managers and emerging markets.

“We are trying to grow our portfolio by taking a three times overweight in emerging markets  (vs. MSCI ACWI) within our long-only equity portfolio, which means our EM allocation is a little overweight based on GDP (Gross Domestic Product) weights.

“When the capital starts to flow, there that will be plenty of momentum,” she said.

Lila Hunnewell will be speaking about the history of the US endowment model and how Boston University chooses to operate within the general construct at the [i3] Global Investment Strategy Forum, which will be held in Hong Kong on 13 and 14 October this year. For more information follow this link.

Investing in a Turbulent World Hedge Fund Inflows Under Pressure