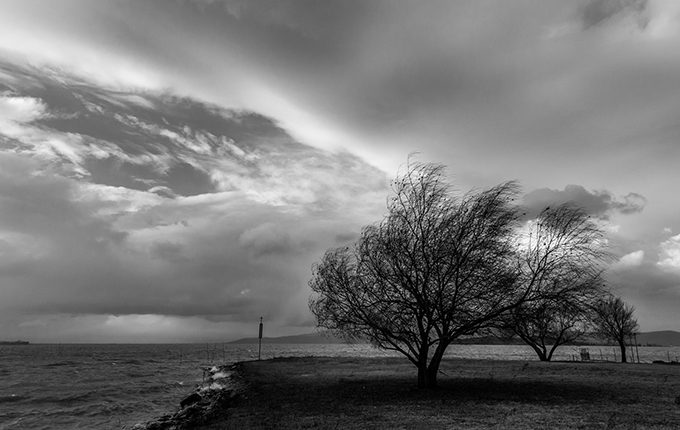 The situation is not helped by the fact that demographics have moved against many pension plans and they are now facing negative cash flows as more members are entering the pension phase, drawing their retirement benefits.

As the low-return investment environment and heightened uncertainty continues, pension plans around the world are facing a grim outlook. Not all of them are going to be able to honour their retirement commitments.

Defined benefit plans are especially vulnerable, as their funding ratios are well below the required 100 per cent, Professor Amin Rajan, Chief Executive Officer of CREATE-Research says in an interview with [i3] Insights.

“I say this with a degree of sadness, but not all plans are going to make it,” he says.

“If you look at private sector plans in the United Kingdom, their funding ratio is about 80 per cent on average.

“That means they are underfunded; law requires them to have 100 per cent all the time,” he says.

But it gets even worse.

“That 80 per cent is based on a discount rate that is related to double A-rated corporate bonds.

“Instead, if you use the gilts (UK sovereign bonds) discount rate, which is the correct measure, then that 80 per cent sinks to 62 per cent. At that level, plans are technically insolvent,” he says.

In the United States, funding ratios are even worse for public pension plans.

“The deficits of public pension plans are horrendous even after using a discount rate for liabilities of 7 per cent. But they should be using discount rates of 1.5 – 2 per cent.

“If you are using 1.5 – 2 per cent then all of those plans would have funding ratios of around 50 per cent, which means they will never be able to meet their liabilities,” he says. 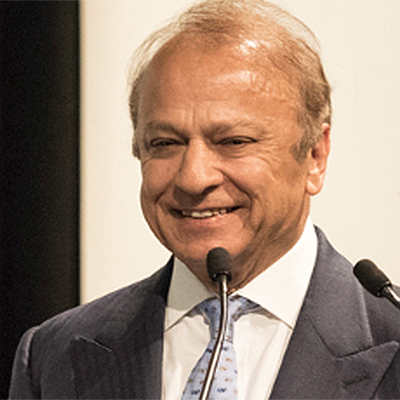 Unless [pension schemes] act now, they will end up running a Ponzi scheme, because they are using the money they receive to fund the existing generation of retirees.

The situation is not helped by the fact that demographics have moved against many pension plans and they are now facing negative cash flows as more members are entering the pension phase, drawing their retirement benefits.

“In the UK, about 30 per cent of plans are in a negative cash flow situation, which means that more money is going out of the fund than is coming in. So they are in a double bind: not only are they underfunded, they are also spending more money every month than they receive.

“Unless they act now, they will end up running a Ponzi scheme, because they are using the money they receive to fund the existing generation of retirees. There is a limit to how long you can do that for.

“Those kind of numbers put the issues in sharp context: it is quite likely that some of them won’t be able to honour their retirement commitments,” he says.

Defined benefit plans are most exposed, but even defined contributions plans, which have transferred risk to the individual, will find their members will suffer as well.

“The investment returns in DC plans haven’t been very good, because members have either chosen very conservative options or very aggressive options, neither of which has really worked well in the current climate,” he says.

He fears that many members will not have enough to live on, when they retire.

Rajan says that most of the available solutions to these problems have already been exhausted.

Plan sponsors have topped up the funds as much as they can, while many governments have raised the retirement age and reduced benefits.

This means the only way to improve the situation is to improve investment returns.

“It is a difficult world in which we are living and that is why pension plans are exploring different asset allocation models.

“In the past, managing risk meant that you manage money with the probability of known outcomes.

“For example, if you are investing in equities there was an 80 per cent chance that you would get a 6 per cent return per annum.

“We have gone from managing risk to managing uncertainty. That means, you are never going to be quite sure whether you’re going to get the right outcome or not.

As a result, many pension plans are exploring a more dynamic way of allocating assets, but this has raised the question of where this experiment ends up.

This shift towards dynamic investing is not investors’ first choice or their last choice; it is their only choice.

Although SAA might not be ideal in all market environments, it had a certain level of ‘best practice’ around it where many plans agreed on the basic framework to start from.

But there seems little agreement over the best approach to the more dynamic strategies we see today, resulting in a myriad of different interpretations.

“That is a fair statement, but SAA worked until it didn’t work,” he says. “This shift towards dynamic investing is not investors’ first choice or their last choice; it is their only choice, in today’s environment.

“So I have a rather sympathetic slant to it, because pension plans are doing what can be done within the parameters in which they can operate.

“We are really in a world where there are too many unknown unknowns. That means things can go badly wrong  while  investors are doing their  best to prevent them.

“So, investors are not using options.

“They are doing that by making very small bets and then by relying on dynamic investing to get in and get out. When you are taking small positions, you don’t move the market too much against you when you are trying to get out,” he says.

But there is only so much investors can do in the current climate and Rajan believes that we will see quite a few insolvencies in the near future.

“Unless the global economy recovers markedly, and unless the markets are starting to grow at a rate of 15 – 20 per cent per annum over the next 10 years, it is hard to believe that all the pension plans will be able honour their commitments,” he says.