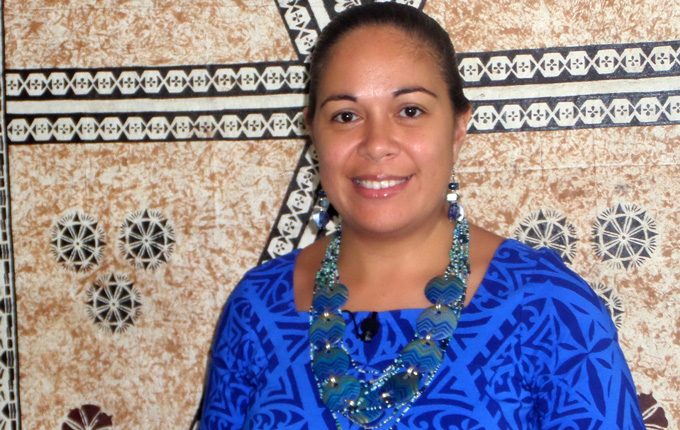 Earlier this year, GMO published its 7-year asset class real return forecasts and the picture it painted was not pretty.

The returns for developed market equities were estimated to be no more than 1.5 per cent a year at best, but could very well dip into the red for US large caps and international small cap equities.

The best performing asset classes over the next 7 years were likely to be emerging markets and timber, but even these asset classes would not deliver more than 5 per cent a year, according to GMO.

This provides a rather pertinent problem for Petra Suhren-Chan Tung, Chief Investment Officer of the Samoa National Provident Fund, because her team has to provide members with a minimum interest rate of 4 per cent on their account balance each year, a requirement enshrined in law.

Yet over the last five years, the fund has paid out an interest rate of between 7 and 8 per cent.

“In the present economic environment, 10 per cent is really our target,” Suhren-Chan Tung says in an interview with [i3] Insights at the Portfolio Construction Masterclass 2016 in Fiji.

“I know it is an overambitious target compared to the 4 per cent, but this is mainly because in the past four to five years, the average dividend that we have been paying out to members has been in the region of 7 – 8 per cent.

“Given that we have been paying out 7 – 8 per cent over the last five years, we feel that is the rate that we should be targeting.

“With that in mind, we target a higher rate of return than 8 per cent, so that we are also able to sufficiently operate and pay for all the other cost, including administration costs,” she says.

As at the end of the second quarter of this financial year, loans represent 61 per cent of the portfolio.

The trick of the trade, Suhren-Chan Tung says, is in the provision of personal loans to members.

The provident fund provides a range of loans to members, including housing, land and education loans. But the majority of loans consist of short-term personal loans and members can borrow up to 50 per cent of their account balance.

“For a member loan, where you are able to lend up to 50 per cent of your contributions, the rate is 9.5 per cent. We set that rate specially with the view in mind that we pay them back 7 – 8 per cent in dividends,” she says.

“So if you think about it, they really only pay 1.5 per cent on these borrowings. That goes back to the operational costs of the fund.”

At 9.5 per cent, the interest rate offered by the provident fund for personal loans is lower than the rates offered by commercial banks and this ensures a steady demand.

“At the present time, loans dominated the portfolio. As at the end of the second quarter of this financial year, loans represent 61 per cent of the portfolio. About 35 – 40 per cent are personal loans and then we have other types of loans for property, land and other properties.”

“It provides capital protection for member funds. Members are borrowing essentially from themselves and paying themselves back. If members do default then we have the right by legislation to offset that against their contributions. So there is that protection,” she says.

Contributions to the fund are mandatory for all employees employed in Samoa or by a company or organisation registered in Samoa.

A minimum of 6 per cent of gross income is paid by the employee, while the employer has to match this by another 6 per cent.

On the 1st July 2016, this rate will increase to 7 per cent each in the hopes of increasing members’ savings for a secure retirement.

A Hundred Right Ways to Invest The Gastronomy of Factors