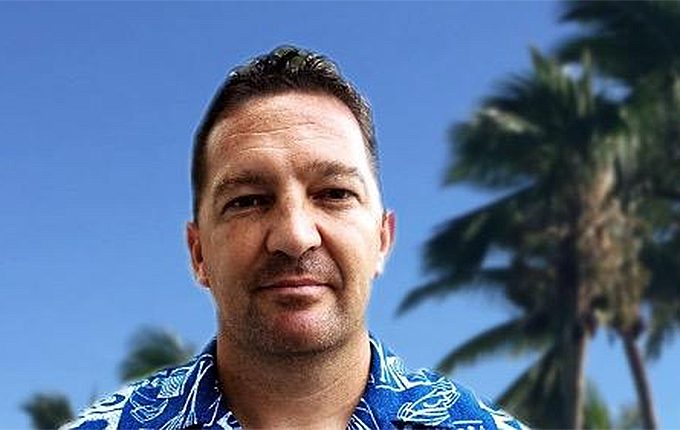 Many defined contribution pension funds find it hard to engage their members into making active decisions about their investments.

Much money is spent on campaigns to educate and involve members and yet the vast majority of member money sits in default accounts.

Although there is some evidence that part of default funds has been left in accounts after due consideration, fund members are often overwhelmed by the investment choices on offer, or feel they do not have enough knowledge to move out of the default.

Not so in the Cook Islands.

We have a very boisterous population; they like to make their own choices.

Shortly after the introduction of compulsory superannuation and the establishment of the Cook Island National Superannuation Fund (CINSF) 15 years ago, employers on behalf of their employees took the fund to court for not providing them with investment options, while they also challenged the very super system itself, arguing that compulsory contributions deprived them of property.

“We have a very boisterous population; they like to make their own choices and not just be given one option to choose,” CINSF chief executive officer Damien Beddoes said during the [i3] Portfolio Construction Masterclass 2016 in Fiji.

“It came down to: ‘Do we provide members with a choice [of investment option]?’ Well, they took us to court and we had to defend whether our fund is constitutional.

“We have been working with the board through 10 issues that our members had. We have managed to resolve eight of them and still have two issues to resolve.

“The biggest one for us to resolve was to provide members with more choice,” he said.

We have a very boisterous population; they like to make their own choices.

Because members demanded in the court case that their contributions should be guaranteed, CINSF decided to make the conservative fund the default option.

“We looked at whether we should put in place a really conservative (cash) fund and let members choose their way out of it so that we didn’t have to face any government guarantees,” Beddoes said.

But after deliberation, CINSF decided that this would almost certain mean that members would not have anywhere near enough in retirement savings at the end of their journey.

The fund then embarked on an educational drive to explain to members the options they had.

“So what are the results so far? We talked about engagement, but everything still remains in the conservative fund; there is very little in the growth and very little in the balanced option,” he says. “We did all this work, we spent all this money and did all this education, because the member demanded it and took us to court, so we gave it to them and…, well you can give your members exactly what they want and still they might not follow, so be careful what you wish for.”

“We have higher costs and operations, but they now have a choice,” Beddoes says.

The exercise was not in vain. CINSF has found that members actually have become more engaged and although they are not switching investment options, they have made more voluntary contributions.

“The thing that we did not expected is that people realised that they didn’t have enough in their accounts and we have seen voluntary contributions flowing into accounts. We’ve had a few $10,000 and $20,000 contributions and even one contribution of $100,000.

“It has definitely helped our members and it has increased our engagement with them,” he says.

The Divergence of Markets Towards Purer Factors