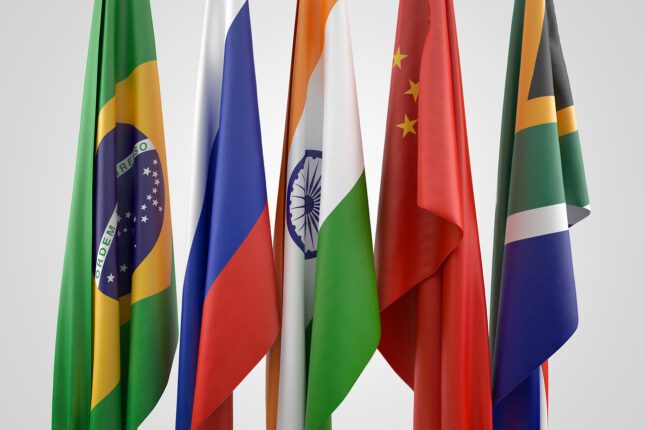 The Russia-Ukraine conflict, a spike in commodity prices and rising global inflation have raised fresh questions about the outlook for emerging market (EM) debt.

Recent forecasts from the International Monetary Fund and the World Bank suggest global growth is slowing. In addition, the US Federal Reserve appears set to front-load rate hikes in this tightening cycle, heightening the risk of a global recession.

Against this backdrop, it is no surprise that the asset class has been under pressure. But are we at a point of maximum pessimism, where much of the risk is priced in?

Heading Down the ‘Right Path’ on Inflation

It is worth noting that many emerging markets’ central banks began raising interest rates much earlier than their developed market counterparts in this cycle to bring down inflation. This may imply that many developing economies are now in better shape than they have been in the past.

On a more positive note, some emerging markets’ proactive central bank actions, fundamentals and technical factors look attractive on a historical basis relative to developed markets. From a valuation perspective, when yields have been at or near current levels, long-term returns in emerging market debt have historically been positive.

In assessing current opportunities in emerging markets debt, top-down considerations typically play a key role in the analysis of this asset class. But this doesn’t mean that some of the geopolitical events unfolding in Russia and China are restricted to these two economies only or even impact them more than developed markets.

While geopolitics are probably playing a bigger role than they have traditionally, or at least in the post-1989 world, the idea that emerging markets are more exposed than developed markets to geopolitical risk may be questionable.

Could the current volatility in emerging market debt signal a good entry point for long-term investors? Could a cautiously optimistic view for this asset class be warranted?

In this webinar co-hosted with Capital Group, Portfolio Manager Luis Freitas De Oliveira will share his thoughts on the challenging macro backdrop, the investment implications to emerging markets debt and how the asset class remains investable amid the growing headwinds.

Luis Freitas de Oliveira is a portfolio manager at Capital Group. He is chair of Capital International Sàrl. He has 33 years of investment experience and has been with Capital Group for 28 years.

Earlier in his career, as an equity investment analyst at Capital Group, Luis covered financial institutions in emerging markets. Before joining Capital Group, he was a corporate banker for Citibank N.A. in Brazil.

Luis holds an MBA from INSEAD, France, and a bachelor’s degree in economics from the Federal University of Minas Gerais in Brazil. He is based in Geneva.