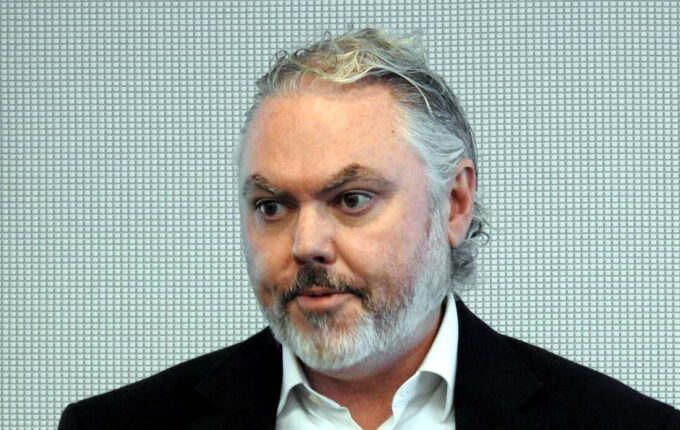 Economic cycles could become shorter and more volatile, while inflation shocks might occur more frequently in the coming years.

And while such an economic regime shift is rare, it can have significant impacts on investment returns when it does happen and investors would do well to plan for such a scenario by adjusting their portfolios, Brian Redican, Chief Economist of TCorp, warns.

The question is: ‘Are we going back to that 10 years leading up to the pandemic or is it going to be more volatile?’, and I think there's a reasonable chance that [this latter scenario] actually does happen

“[There is a scenario] where what drives inflation is not what central banks can control, so they can squeeze it down but it will come back, and one of the implications is that economic cycles will be shorter and sharper than what we have become accustomed to,” Redican said during a recent presentation for the [i3] Luncheon series, held in partnership with JP Morgan Asset Management.

“That has potential risks for investment portfolios and [implications for] the way we should think about investing as well. The question is: ‘Are we going back to that 10 years leading up to the pandemic or is it going to be more volatile?’, and I think there’s a reasonable chance that [this latter scenario] actually does happen.”

Redican on Drivers of Volatility

There are several drivers that point to economic cycles becoming shorter and more volatile. A key one is the end of the secular decline in bond yields that started in the 1980s. With interest rates rising, this puts limits on the extent to which households and companies can increase leverage further, which subsequently could result in lower consumption and economic growth.

“The ‘Great Moderation’ resulted in long and grinding economic cycles that enabled central banks to respond to financial market pressures when they occurred and produced strong, long-term investment returns,” he said.

“But a return to shorter and more volatile economic cycles has the potential to deliver very different investment returns in the future.”

Paradoxically, it also means investors will need to think more deeply about their long-term strategies as near-term volatility might muddy the waters.

“One of the implications is that when economic cycles are long and kind of steady and grinding and not too exciting, then it is actually a great time for investors, a great time for financial markets,” Redican said.

“Investors can actually be more short-term focused because the economy and the financial markets tomorrow are probably looking very similar as they are today, and so you can actually just keep on doing what has worked in the past.

“But in this volatile environment, whether growth is plus six per cent or minus four per cent, you know that can change over a 12-month period. That is not an environment where you can just close your eyes, go on a predetermined investment path and respond to it.”

Although he is quick to point out he is not in the business of predicting, the likelihood of a more volatile scenario playing out has increased.

“We don’t try to forecast what’s going to happen in five or 10 years’ time, but we try to prepare ourselves,” he said.

Brian Redican, Chief Economist of TCorp, spoke at the [i3] FICC Luncheon, held in partnership with J.P. Morgan Asset Management, in Sydney on 8 December 2022.