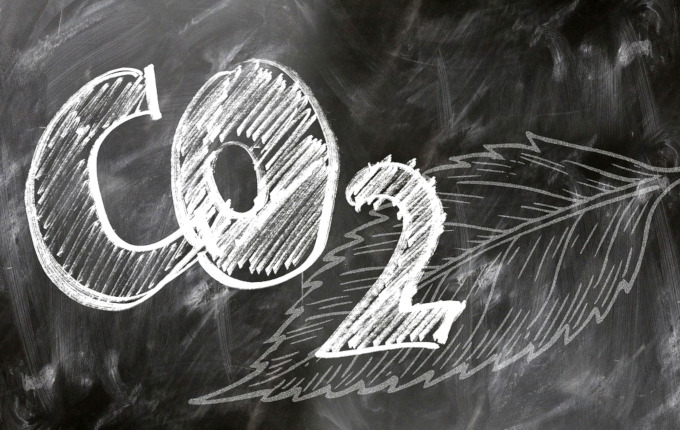 Investors need to make a clear distinction between the carbon footprint of a company and its susceptibility to risks stemming from a transition to a low carbon economy, Willis Towers Watson says.

Understanding the impact of climate change on a company’s financial health is not the same as assessing a company’s impact on the climate.

While the latter requires an assessment of a company’s carbon footprint (and perhaps its role in pollution and deforestation), the former needs a detailed bottom-up analysis of the company’s activities, suppliers and sector sensitivities, according to Willis Towers Watson.

But many climate risk-related measures currently in use still take a somewhat one dimensional approach, the asset consultant says.

“A lot of the metrics that are currently out there are very reliant on carbon footprints and carbon metrics,” David Nelson, Head of the Climate Transition Analytics Team at Willis Towers Watson, says during a webinar last week.

The carbon metrics are a good measure if you want to understand the actual impact of a company on the climate, but it's not particularly good at telling you what the financial risk is

“Now, the carbon metrics are a good measure if you want to understand the actual impact of a company on the climate, but it’s not particularly good at telling you what the financial risk is.”

On most existing metrics, both companies have a similar carbon footprint, but the financial risks to each company from the transition to a low-carbon economy are vastly different.

Another example are coal-fired power plants in the United States. Because of the regulatory regime in the country, transition risk will actually get passed on to consumers, rather than the companies. This gives a distorted picture of the financial risks these power plants face.

“What will happen to the value of that business as the transition takes place? Does it mean their business will grow or shrink?”

Willis Towers Watson has developed a process of assessing all financial risk stemming from the transition to a low-carbon economy and calls the outcome of this process the Climate Transition Value at Risk, or CTVaR.

As it developed the methodology, it realised just how important it was to ask the right questions.

“Besides, those [carbon] metrics, by their nature, are backward looking. You look at how many emissions a company has emitted rather than what they will be [emitting].”

Part of the reason why carbon metrics are still so dominant in climate risk assessments is due to historical approaches to the problem, he says.

“It’s a very useful signal, but it’s clearly not enough. In fact, if you take it in isolation it can lead you to wrong decisions from an investment perspective.

“So it has become very evident that we need more metrics to be able to make sensible investment decisions and one of the most significant ones is how well are your assets positioned to transition to a low-carbon economy.

“Do they have a solid transition plan? What is the financial implication and is the capital at risk of this transition?”