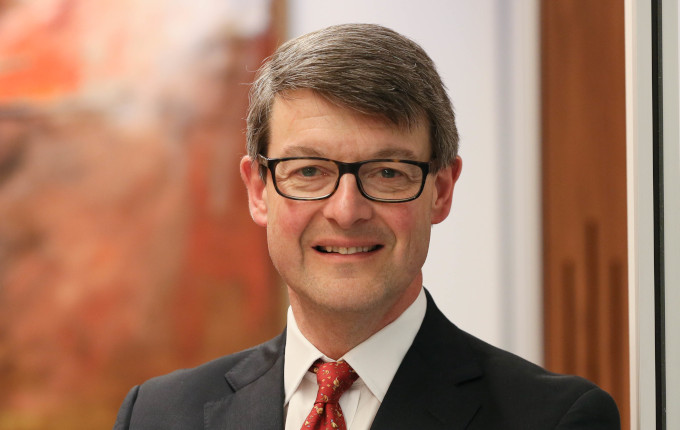 TCorp has been able to save millions of dollars in fees and reduced the number of external managers by half, as the asset manager moved to a total portfolio approach, Stewart Brentnall tells [i3] Insights.

TCorp, the asset management arm of NSW, has saved more than $15 million a year in fees and other efficiencies by shifting the strategy to a total portfolio approach (TPA). During the process, TCorp reduced the number of external managers from around 100 to now 50.

Although the shift affected all asset classes, the largest savings were made in the equity portfolio, where TCorp had many legacy investments as part of the amalgamation of the portfolios of State Super, icare and Treasury, Stewart Brentnall, Chief Investment Officer of TCorp said in an interview with [i3] Insights.

“The way that we were set up for equities previously, was quite general in nature with different flavours of equity. They were all active strategies and they were differently set up across our respective major clients,” Brentnall says.

“There were some extremely easy savings to harvest. We had a very large number of equity mandates, more than a hundred of them and there was a tail of very small ones that, win or lose, weren’t going to make much difference to clients. So we culled a whole load of those,” he says.

TCorp also found that the different portfolios of the three major clients had a significant amount of overlap in managers and mandates, but not always at the same fee level. So the team brought all of these mandates in line at the most efficient cost price.

Then the team turned their attention to the performance of the individual managers and found that some had underperformed for some time, while others charged active management prices for simple style tilts.

“We have a proprietary model that regresses manager active returns against various different factors and we can pretty quickly see who is delivering idiosyncratic skill versus who is delivering risk factor laden returns,” Brentnall says.

“At the end of the day, we’re able to deliver very significant cost savings,” he says.

TCorp went through a similar exercise with the other asset classes in the portfolio and made some significant changes to its alternatives exposures. Although this didn’t lead to the same level of cost savings as in the equity portfolio, the team has now established a clear role for alternative assets in the portfolios.

“If I’m honest we had an unclear strategy [to alternative assets]. We had a model that didn’t pay enough attention to risk allocation and we had made some errors of selection. Some managers simply had not performed and we have cleaned up all of those,” Brentnall says.

“We now have a much clearer strategy for what we are actually trying to leverage in alternatives and the specific role that it plays in portfolios, which is of a defensive or a journey smoothing nature,” he says.

TCorp manages a range of 15 portfolios, totaling $115 billion in assets, for its clients. Not all of these portfolios have the same objectives. While some are covering pension liabilities, others are set up to cover insurance claims and require higher levels of liquidity.

But liquidity can dry up pretty quickly during periods of crisis, while it is also the worst time to sell assets, as you then lock in your losses.

To prevent becoming a forced seller and retain high levels of liquidity, TCorp implemented a series of option overlays that in normal market circumstances cause a little bit of drag on performance, but pay off handsomely in market downturns.

Being faced with the sharp market decline in March and April of last year, as the scale of the coronavirus pandemic became clear, TCorp started monetising some of these overlays.

“Between late February and March last year, equity markets dropped 35 per cent. We were able to very carefully monetise the majority of these option programs and when I say ‘very carefully’, I mean that we don’t just hold these things to expiry.

“Because if you do, you can even go through a market drawdown and recovery and still not have exercised them and still lose your value. So we actually had to choose when and how much we monetised then in State Super’s and icare’s cases,” he says.

TCorp was able to monetise a large portion of its overlays, which meant the team was able to put more than $600 million in cash back into the portfolios.

“We are talking about folding money, cash, straight back into those portfolios between late February and late March, which made a huge difference to their ability just to keep paying pensions and insurance claims,” he says.

Running the Modern Endowment The Blessings of a Blank Sheet