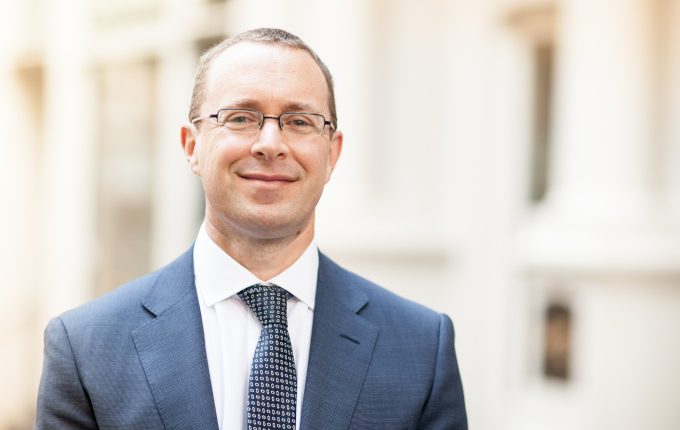 Superannuation fund Equip has appointed Andrew Howard as the Chief Investment Officer (CIO) of the fund.

Superannuation fund Equip has appointed Andrew Howard as the Chief Investment Officer (CIO) of the fund. Howard joins from Hostplus, where he was Deputy CIO.

Howard will be responsible for leading the investment strategy and portfolio management for the fund which has $30 billion in assets across Equip and Catholic Super.

He replaces former CIO of Equip and Catholic Super Anna Shelley, who left the fund to join AMP as CIO in May this year.

Prior to joining Hostplus, Howard was CIO at VicSuper. At VicSuper, Howard was responsible for the development of the responsible investment strategy, which resulted in VicSuper being included in the PRI Global Leaders for 2019.

“Andrew brings considerable knowledge and skills, and his strong understanding of responsible investment will be a great asset to our fund and our Equip and Catholic Super members. I look forward to welcoming Andrew to the fund in November,” Scott Cameron, Chief Executive Officer of Equip said.

In his earlier career, Howard held roles at Mercer, Treasury Group and Frontier.

IOOF and the Four Buckets of Opportunities Liability-matching Increasingly Difficult