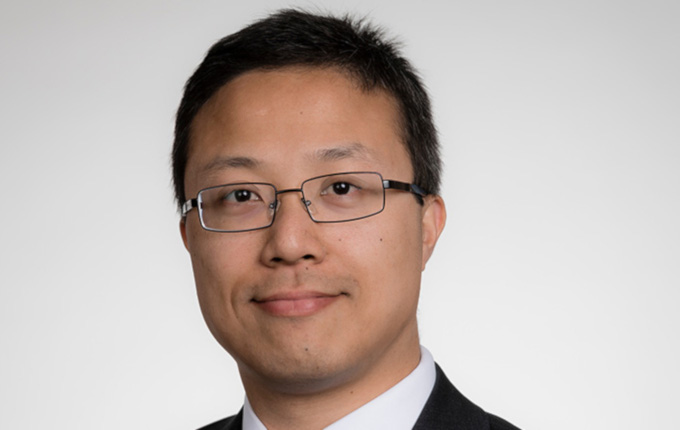 “During his time with State Super, Charles has made a significant contribution to State Super’s investment performance in an extremely challenging environment, resulting in State Super ‘s growth and balanced funds consistently being in the top quartile on a risk adjusted basis,” John Livanas, Chief Executive Officer of State Super, said.

“Charles’ approach to risk management has allowed State Super to successfully navigate the impact of the COVID-19 pandemic on capital markets. With Gary Gabriel’s departure, Charles is now ready to step up to the ultimate investment leadership role as CIO,” Livanas said.

The fund’s previous CIO, Gary Gabriel, left State Super at the end of last year and took up the position of Head of the Portfolio Management Group at Victoria Fund Management Corporation (VFMC) in October last year.

With the appointment to CIO, Wu will become part of State Super’s Executive Leadership team and Management Investment Committee.

“I look forward to continue to deliver value for our members. It is exciting to take on these responsibilities in the midst of ongoing market challenges,” Wu said.

Wu, who is also President of CFA Societies Sydney, joined State Super in 2015 as Head of Asset Allocation and Risk. He joined from Media Super, where he was an investment manager.

In 2017, he was appointed Deputy CIO and General Manager of Asset Allocation.

During his time at State Super, Wu developed a successful short term tilting or tactical asset allocation model with an investment horizon of less than 12 months, while he was also involved in the development of a risk management framework to assist internal stakeholders taking calculated risks.

State Super was among the first superannuation funds in Australia to implement elements of machine learning into its investment process and Wu played an important role in pushing this project forward.

In 2017, he was awarded the Rising Star award by the Australian Institute of Superannuation Trustees (AIST), in partnership with Hermes Investment Management.

The judges already noted then that Wu had “potential to be a great CIO”.

Monetary Policy Through the Ages It’s a New World Order