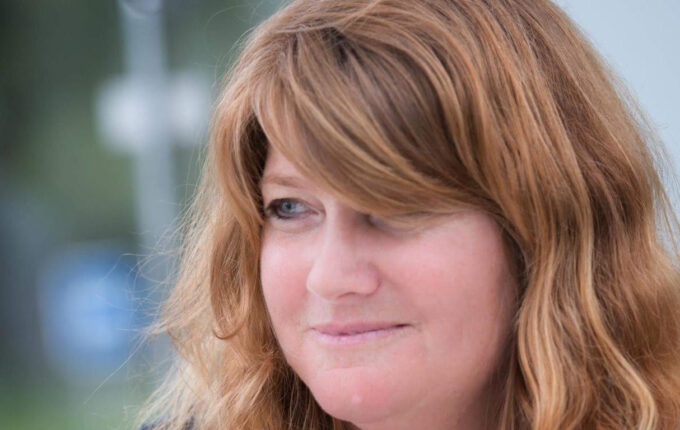 The Future Fund sees a challenging environment ahead as it ends the year flat.

The Future Fund expects to see a challenging and volatile environment in the future and believes that the factors that have driven the strong performance in the past might not be there any longer.

“We do think that returns are going to be harder to achieve,” Sue Brake, acting Chief Investment Officer of the Future Fund, said in a media briefing.

“We are conscious of the fact that the amount of stimulus that we’ve seen around the world is likely to eventually lead to a higher inflation, but we don’t believe that is [going to happen] anytime soon.

“But [when it does] it will have implications for various strategies that we have in the portfolio,” Brake said.

The Future Fund ended the financial year 2020 to 30 June more or less flat, with an annual return of -0.9 per cent.

Brake said the result was pleasing considering the turmoil in markets seen in March and April of this year and attributed the performance to a combination of defensive levers and the market rebound in May and June of this year.

We are very pleased with the way those [defensive] levers performed during this period and did their job of dampening the drawdown during those months. It makes our comfort that we will not have any liquidity issues stronger and we are able to make better investment decisions

“And we are very pleased with the way those levers performed during this period and did their job of dampening the drawdown during those months. It makes our comfort that we will not have any liquidity issues stronger and we are able to make better investment decisions,” she said.

Raphael Arndt, Chief Executive Officer of the Future Fund, said the risk levels of the portfolio had been brought downwards to sit just under a ‘neutral’ position.

“Now, more than ever, we are conscious of our obligation to avoid ‘excessive risk’. The changes in the global economy and financial markets are momentous and we are positioned cautiously with risk levels just below neutral,” he said.

The fund’s strategy aims to optimise the performance over a rolling 10 year period and the fund produced a 10-year return of 9.2 per cent per annum, well in excess of the benchmark target of 6.1 per cent.

The Future Fund had $161,1 billion in assets as at 30 June 2020, while the fund’s assets combined with the other funds managed by the organisation, including the Medical Research Future Fund, the DisabilityCare Australia Fund, the Aboriginal and Torres Strait Islander Land and Sea Future Fund, the Future Drought Fund and the Emergency Response Fund, totals $205.1 billion.

LGIAsuper on Retirement Products A World at the Crossroads