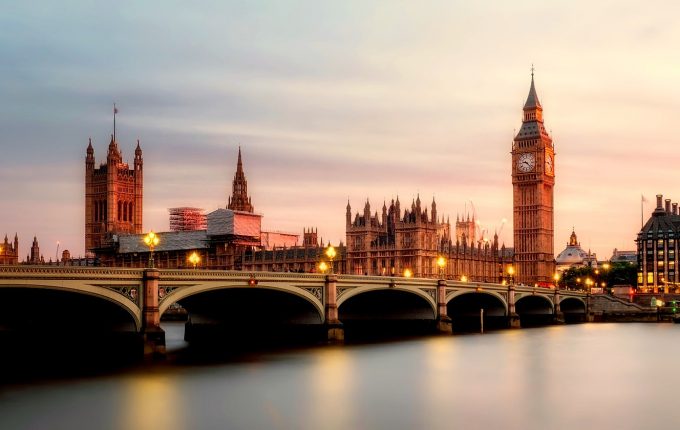 Real estate markets have not priced in the likelihood of a soft Brexit, or even a no-Brexit, which could potentially see growth in UK commercial real estate, especially office, rather than a contraction, according to Nuveen.

In November last year, the Bank of England issued a grim outlook for the impact of a disorderly Brexit on commercial real estate in the United Kingdom.

Prices of offices, warehouses, malls and hotels could fall by as much as 48 per cent under a no-deal exit from Europe, while a ‘disruptive’ Brexit would still see prices drop by 27 per cent, the central bank said in its report.

But as the negotiations drag on, the likelihood the UK might opt for a softer Brexit – in which it is still part of the eurozone’s customs agreements and might even have access to the single market – is increasingly likely, investment specialists from asset manager Nuveen say.

On the day we spoke, British MPs had just voted to take over the Brexit legislation from Prime Minister Theresa May and her cabinet.

Andrew Rich, Lead Fund Manager, Europe, at Nuveen, says this would make a soft Brexit more likely. “My reading of it is that the likelihood of either a soft Brexit, or an even softer Brexit, or a referendum and ultimately no Brexit is probably a little bit higher than a week ago,” Rich says.

There is about a 100 to 150 basis points difference between a London office and a Paris office. With a softer Brexit, that suddenly is not going to make sense anymore

His colleague, Stefan Wundrak, Head of European Real Estate Research at Nuveen, agrees, saying this could see yields in the London office sector increase by up to 1.5 per cent.

“Prime Minister May’s proposal was a compromise that nobody liked and if we now get a softer Brexit, which has a closer relationship with a single market and a customs union, that is not priced in and if that came to pass, then suddenly we would see yields coming in,” Wundrak says.

“Currently, there is about a 100 to 150 basis points difference between a London office and a Paris office. With a softer Brexit, that suddenly is not going to make sense anymore. You suddenly would have rental growth in London, which would be more than in other markets. If that risk [of Brexit is] taken away, you can see a move of 100 to 150 basis points easily.”

But for most European countries, a soft or hard Brexit wouldn’t have much impact, he says.

But some countries certainly would feel a negative economic effect from a hard Brexit. The Netherlands and Belgium, for example, are benefiting from the current customs arrangements through their position as large ports.

“A lot of the goods coming in from the rest of the world don’t go to the UK directly,” Wundrak says.

“Ships from China and Australia go to Rotterdam and Antwerp, go through customs there and then go on smaller ships to go to the rest of Europe. So the Netherlands would be affected quite significantly.”

But Ireland would be hit hard.

“It is very significant for Ireland; it would be a catastrophe really. I think a third of trade Ireland is doing is with the UK and trade with the rest of Europe goes through the UK. So they are trying to set up alternative shipping routes going through France and Spain directly so that they don’t have to go through the UK in the future,” Wundrak says.

The UK would not be insulated from a hard Brexit and would almost certainly experience a fall in real estate valuations across the nation.

“London is its own economy. Ironically, the rest of the UK is going to be more negatively impacted by a hard Brexit. To a large extent that is because other UK cities have a lot more manufacturing, a lot more back office and have a lot more vulnerable economic set-up, whereas London functions as a global hub,” Wundrak says.

The retail sector is likely to bear the brunt of such a scenario.

“It hits the weakest ones first and UK retail is already in trouble. If you then put a no-deal Brexit on that, it would weaken the sterling further. Most of the goods retailers are selling is not priced in sterling; it is priced on global markets in euros and dollars,” Wundrak says.

“So you look at the retail sector and see that there is high inflation and consumer confidence is in tatters. The retail sector is the one most at risk because it is already struggling.”