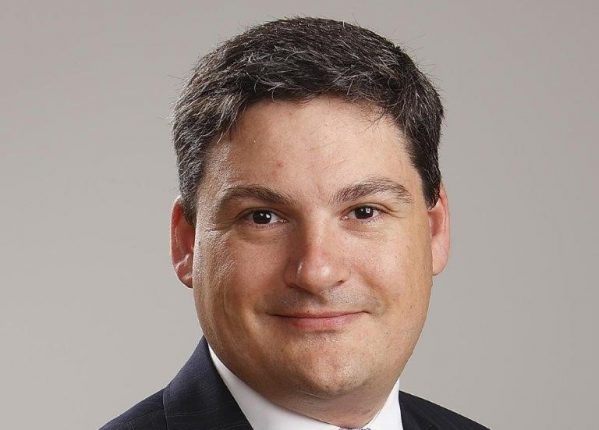 The Future Fund sells $5 billion in illiquid assets as it prepares for more volatility ahead.

In the aftermath of global quantitative easing (QE) programs, the world faces uncertainty and potentially higher levels of volatility, according to the Future Fund.

In these circumstance, it might be prudent not to rely just on equities for growth, while bonds will not save investors from a downturn.

“While equities have served investors well over recent decades it doesn’t pay to put all your eggs in that basket,” Future Fund Chief Investment Officer Raphael Arndt said at an [i3] Luncheon in Melbourne today.

Instead, Arndt says institutional investors should diversify not just across bonds and equities, but across geographies, asset classes and performance drivers.

“By drivers of performance I mean that it isn’t prudent to hold a portfolio that is entirely dependent on economic growth continuing or interest rates falling further or staying at historic lows,” he said.

“In thinking about diversification, it is important to understand the relationship between different asset classes.

“In the past, for instance, equities and bonds often provided good diversification – meaning that when one performed poorly, good performance in the other asset class provided something of an offsetting effect.

“The flood of liquidity from QE has seen this relationship break down – and it no longer holds that equities and bonds will provide diversification from each other in all scenarios,” he said.

The Future Fund, therefore, doesn’t have significant holdings of bonds. Instead it looks for diversification in asset classes such as venture capital and hedge funds, while it also holds significant exposures to foreign currencies.

“We hold tens of billions of dollars in aggregate in these asset classes because they provide diversification away from equities,” Arndt said.

Another consequence of this new approach to diversification is that the Future Fund has sold $5 billion of illiquid assets over the last six months in order to shield itself from a selloff of these assets, while it also prefers to keep some dry powder available in case certain assets will be oversold.

“Markets are robust, valuations remain full and, in our view the risks I have mentioned have not been fully priced by markets,” Arndt said.

“A long term investor should be prepared to sell at times like this and step back into the market when the outlook is more attractive or, at least, less uncertain.

“This is not the first time the Future Fund has taken a position on how much risk to have in the portfolio, and doing so has added around 1.3 per cent per annum to our returns over the last decade compared to holding a static portfolio,” he said.

Arndt argued that during the GFC governments had little choice but to implement QE programs and these programs have been successful to the extent that they have prevented economies from more severe depressions.

QE has resulted in banks being much less levered, while the corporate sector as a whole has paid down debt over the last decade as well. At the same time, regulations have been strengthened, linkages across the financial system have been recognised and poor incentives mostly corrected.

But he also pointed out the problems that came with these monetary policies.

“QE has been a tailwind for a decade, pushing down the cost of borrowing for governments, corporates and individuals, while inflating asset prices,” he said.

“The challenge ahead of us is that the end of quantitative easing and shrinking of central bank balance sheets will not only see the loss of this tailwind, but will effectively introduce a headwind,” he said.

“Populist politics is the price of that policy,” he said.