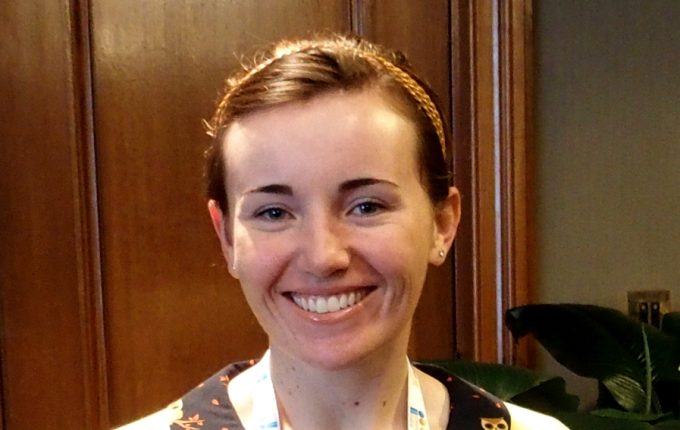 Former world chess champion Garry Kasparov has often been ascribed an extraordinary level of intelligence, a fact that both amuses and puzzles him.

In his most recent book, Deep Thinking, in which he reflects back on the rise of chess computers, culminating in his 1997 battle against IBM supercomputer Deep Blue, he relays an anecdote of how he found himself listed on a website ranking “highest IQs in history” between Albert Einstein and Stephen Hawking.

He quickly disposes of this notion with the observation that both “have probably taken as many proper IQ tests as I have: zero”.

The closest Kasparov has been to a formal intelligence test was in 1987, when German magazine Der Spiegel sent a group of specialists to his hometown, Baku, the capital of Azerbaijan, to subject him to a range of cognitive tasks.

Kasparov did some of them well and was less proficient in others. At the end of the day, the specialists came up with two conclusions: Kasparov was good at chess and he has an excellent memory.

Solving complex problems, which are regularly found in games such as chess, does require a good memory, but surprisingly not always a brain.

At the Investment Innovation Institute’s Asset Allocation Forum, held in Terrigal on 23-24 August this year, Dr Eliza Middleton, a specialist in invertebrates at the University of Sydney, spoke about how some organisms and insects have externalised their memory to help them solve complex tasks.

“I studied [invertebrates] because they have very interesting solutions to complex problems, while some of them don’t even have brains,” Middleton said.

“Slimes don’t have brains. They’re a single cell mass with no brain structure; it is just a massive goo that’s got some nuclei in it and yet they’re able to solve complex problems.

“Just to give you an idea of how clever they are: we have this maze that was made so you could put a slime mould in it.

“If you put an oat flake at the beginning and one at the end, then this slime will find the shortest path to connect up those two spots.

It's difficult for humans to solve mazes, but this unicellular organism, this thing without a brain, is able to find the shortest path between two locations, which suggests a very complex algorithm

“It’s difficult for humans to solve mazes, but this unicellular organism, this thing without a brain, is able to find the shortest path between two locations, which suggests a very complex algorithm.

“It suggests complex computing is happening inside this thing that doesn’t have a brain.”

The trick is in leaving a trail, she said. The slime mould is able to leave little bits of itself behind, so it knows where it has been.

“It is kind of like a snail leaving a snail trail so it knows that it’s been in that area,” Middleton said.

“[These slimes] are able to know where they have been because of that externalised memory that they’ve left behind, those clues of where they’ve been, so that they can make their way out of the maze.”

Their ability to externalise memory is so good that when you feed an existing mould to the slime that has found its way through the maze, the whole sample then knows where to go.

“If you take a slime and cut it in half, it can then exist as two independent slimes,” Middleton said.

“You then allow that slime to fuse with the original slime.

“When you take that original slime and give it the maze, it now has the memory of the other slime so it can do the maze.

“So this is a thing without a brain and yet it is able to transfer memory across by fusing with another one.

“It gives you another perspective on how much memory we selfishly think has to do with our brain.”

But, surprisingly, slimes can display behaviour that is remarkably similar to humans: they can be irrational.

Normally the slime would be attracted to the 5 per cent disk, because it is higher in nutritional value and slimes are very picky about their diets.

“They go roughly fifty-fifty, they like them equally,” Middleton said.

But if you put in a decoy, they get confused.

Middleton put in an oat disk with only 1 per cent oats and placed it in the dark. Theoretically, the slime should ignore this option as it is inferior to the other options.

But that is not what happened.

“If you put that decoy in, then suddenly the 3 per cent disk in the dark is much, much more attractive,” Middleton said.

“If this was a totally rational decision, then the slime would only be looking at the absolute value of all three, and the 3 per cent disk didn’t change its value just because the 1 per cent has turned up.

“This is a completely irrational decision that something without a brain has made.”

Despite the similarities in behaviour between this single-cell organism and humans, there are obviously big differences between invertebrate and human systems.

Yet, Middleton is of the opinion that studying these organisms can help us improve the way we do things.

“We have brains, we have big, beautiful brains, so we can look at these things and get an idea of how they’re doing it and perhaps make our computer algorithms better,” she said.

Quants Part I: Are Quants the Chiropractors of Finance? A Grim Outlook for Emerging Market Countries