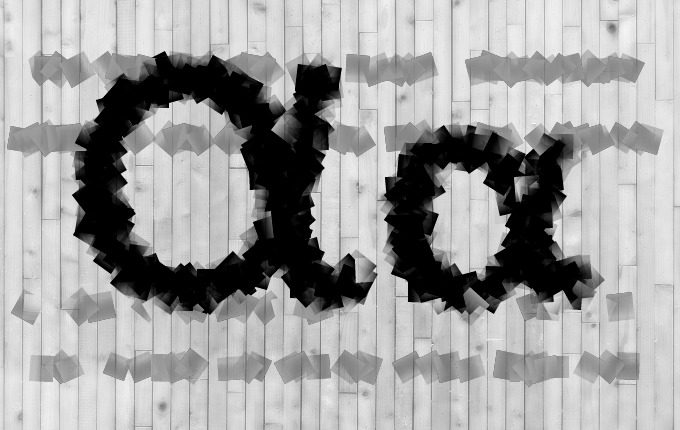 The greater understanding of how outperformance over standard market capitalisation benchmarks is achieved by exploiting tilts or behavioural aspects of market participants has been a key driver behind much of the popularity of factor investing.

But has this increased familiarity with these sources of return bred contempt? Contempt for alpha?

Lansdowne Partners is one of Europe’s oldest hedge funds, having been established in London in 1998, and has experienced only two negative years in its almost 20-year history.

So when Stuart Roden, Chairman and former Portfolio Manager of Lansdowne, sat down with Jack Inglis, Chief Executive Officer of the Alternative Investment Management Association (AIMA), for a fireside chat at AIMA’s Australian annual conference in Sydney this month, people listened.

Smart beta, I don’t really understand it. It is kind of a combination of indices and something that I thought was alpha - Stuart Roden

Roden has seen a thing or two during his hedge fund career and when the conversation turned to the generation of alpha and the rise of smart beta, his answer was illustrative of the seemingly changing views on alpha.

“Smart beta, I don’t really understand it. It is kind of a combination of indices and something that I thought was alpha,” he said.

Indeed, 20 years ago when Lansdowne, which itself is predominantly a long/short fund, was being established, few people had heard of factor investing and those that knew about these factors guarded them as a well-kept secret.

But two decades on and many of the systematic risk premia that hedge funds built their (at the time innovative) strategies on and charged equally imaginative fees for are now well described.

Philippe Jordan, President of French systematic firm Capital Funds Management (CFM), explained it this way during a presentation in Sydney earlier this month:

“A lot of the risk premia strategies that we talk about were exploited by hedge funds 15 to 20 years ago and hedge funds were charging two and 20 for it,” Jordan said.

“Twenty years ago these strategies were innovative. Today, there are probably 600 academic papers that explain exactly how long-term trend following functions. There is the same amount of papers that has been done on value, quality and momentum.

“So these things are no longer secrets.”

He said the increased knowledge about these strategies allowed firms like his to step in and offer systematic strategies at a reduced price.

“[These strategies] are very scalable; you can do a lot of this. So it has become cost-effective to do this. Alternative beta is effectively technology from 20 years ago, which is now better understood,” he said. 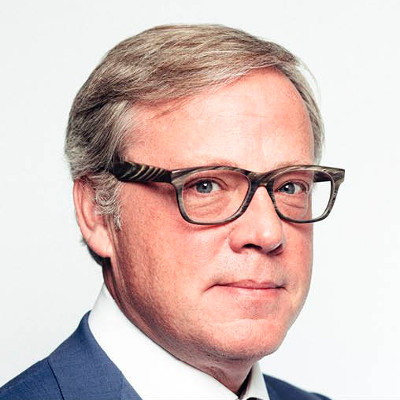 So what does Jordan think about alpha? Is smart beta – a term he does not favour – just that: beta?

“Systematic quant is just a method,” he said.

“Indexing is the oldest form of a systematic, quant strategy. It is just that nobody calls it that way.

The obvious attractiveness of factor strategies is that you can get strategies that outperform at a very low cost price.

This has led to many funds undertaking an exercise often called alpha/beta separation.

Alpha in this concept seems to move from simply outperformance over an index to a form of idiosyncratic risk that is largely tied to a manager’s skill, stripped of any style or factor returns.

The question is whether alpha has become a term for the leftover outperformance that is not understood?

If so, does this mean there are still secrets to be discovered, new factors to be implemented, or are there managers whose processes truly give them a better insight into future market trends?

Or is there a more banal explanation and is it simply luck?

LGT Capital Partners is an alternative asset manager that invests on behalf of more than 450 pension funds in hedge funds, liquid alternatives and private markets.

Thomas Weber, Chief Investment Officer of LGT Capital Partners, doesn’t believe factor strategies will ever be able to explain all of alpha.

“Of course, they can’t replace it, but they are a very interesting complement to strengthen the focus on alpha, to get very cost-effective access to risk premia and it can be utilised as a tool to negotiate fees with managers to create a better alignment between investors and the underlying funds,” Weber said at the AIMA conference.

Perhaps a more useful way of looking at the remainder of alpha is not so much as a mythical skill possessed by a few star fund managers, but more as an edge in implementation.

For example, in systematic quant firms the art of translating the academically described factors into a coherent and practical investment process is crucial.

Is this alpha? Jordan believes it is indeed a form of alpha.

“You could call it implementation alpha,” he said.

“For example, in your analysis you need to look at the right time period, because mean reversion throws up a lot of noise.”