The Role of Super Funds in Financial Stability

During the global financial crisis it became clear that some financial entities are ‘too big to fail’ as the ramifications of their demise simply were too great to be absorbed by the system.

As superannuation funds have grown larger over the years, their combined assets under management is more than Australia’s annual GDP and larger than the market capitalisation of the stock market by a significant margin.

What role do super funds have to play in the stability of the financial system and are we heading to a stage where some of these funds will simply become too big to fail?

In this important luncheon co-hosted with DWS Group, we are pleased to feature Jonathan Kearns, Head of Financial Stability at the Reserve Bank of Australia. 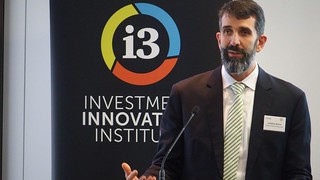 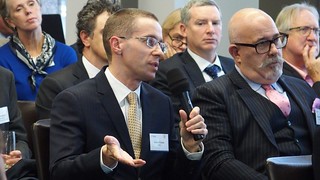 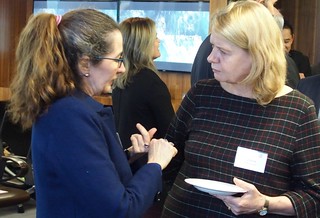 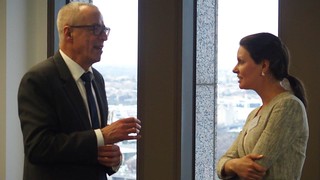 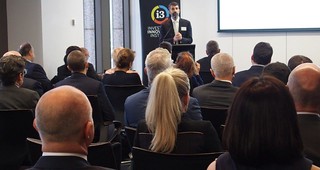 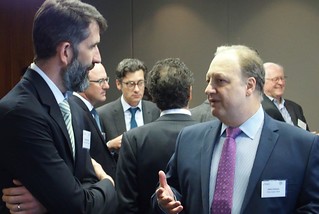 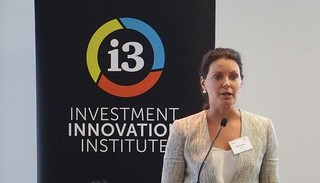 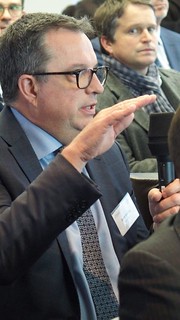 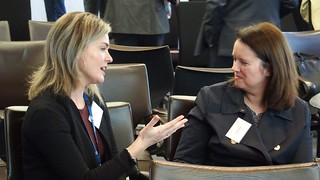 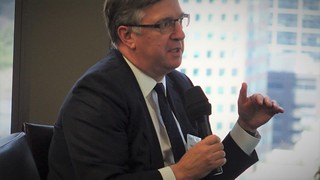 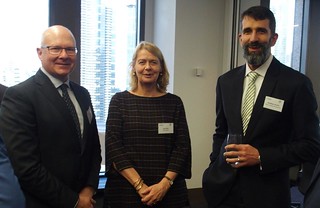 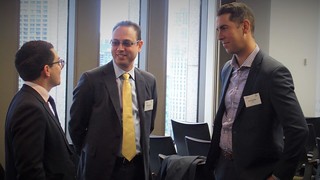 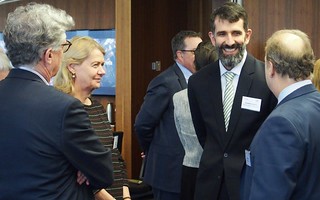 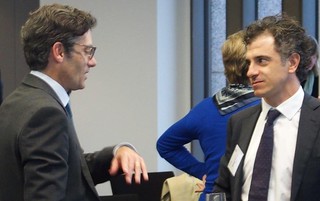 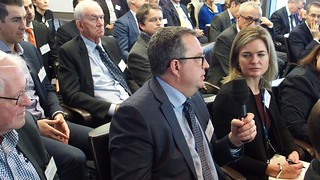 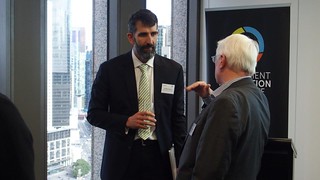 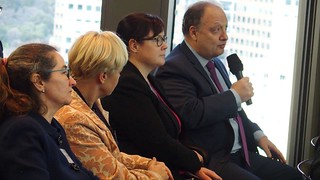 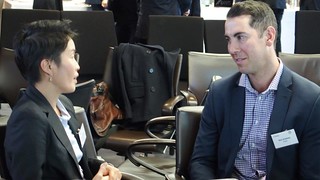 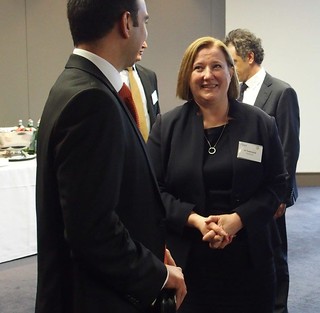 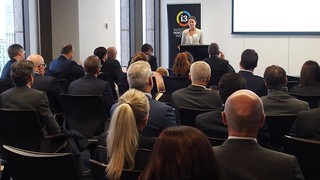 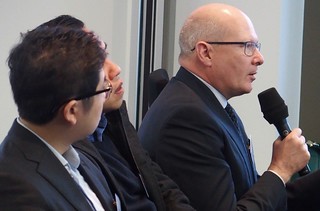 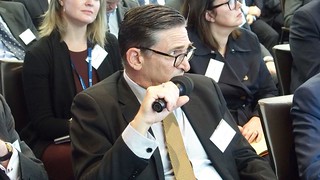 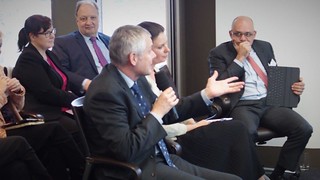 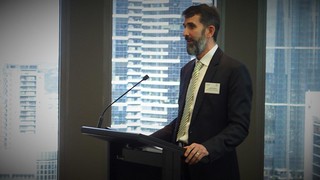 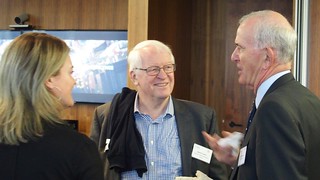 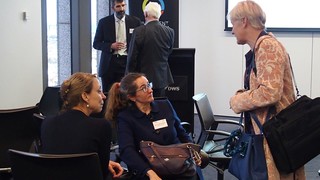 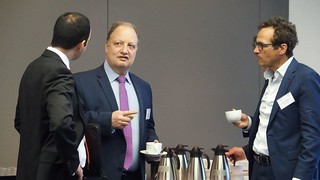 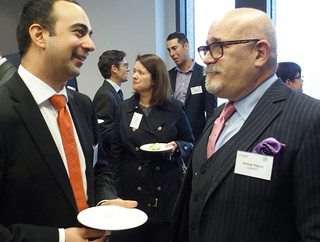 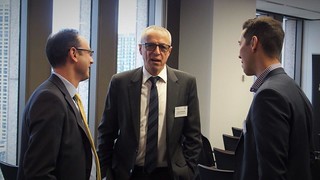 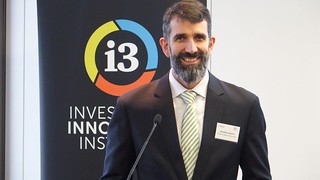