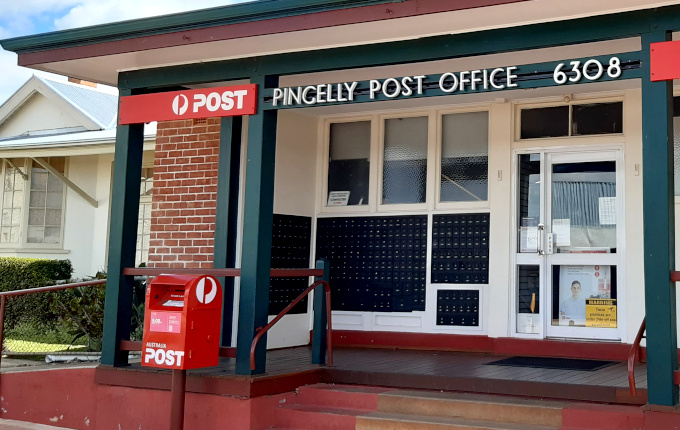 Another corporate plan is likely to be wound up as Australia Post Super and Sunsuper sign agreement to explore a merger.

The $8 billion corporate plan Australia Post Superannuation Scheme (APSS) is looking to transfer its assets to Sunsuper, as the two funds signed a non-binding Heads of Agreement to explore a merger.

If the merger proceeds, Sunsuper will provide a dedicated Australia Post corporate plan within its structure and maintain the corporate fund’s defined benefits, funded by Australia Post, while its members’ accumulation balances would be transferred to comparable investment products within Sunsuper.

“The merger will only proceed to completion if a comprehensive due diligence review confirms that it’s in the best interests of our members,” Mark Birrell, Australian Post Super Chairman, said in a statement.

Besides the APSS, the Australia Post Group has other default superannuation arrangements in place for approximately half of its workforce, which are unaffected by the merger discussions between the APSS and Sunsuper.

“Our decision to explore a merger, which has the in-principle support of Australia Post, is about empowering members with more choices, services and support to achieve their retirement goals, while continuing their existing APSS benefits on a strong and sustainable foundation,” he said.

Having been closed to new Australia Post employees since 2012, APSS has around $8 billion in assets and nearly 30,000 members, including long-term employees, former employees and spouses.

A merger would enable the fund to tap into significant economies of scale that Sunsuper brings with its more than $80 billion in funds under management and 1.4 million members, Birrell said.

Besides the APSS, the Australia Post Group has other default superannuation arrangements in place for approximately half of its workforce, which are unaffected by the merger discussions between the APSS and Sunsuper.

Last week, Sunsuper announced that it had signed a Heads of Agreement with QSuper to merge and create one of Australia’s largest superannuation funds with $200 billion in funds under management and two million members.