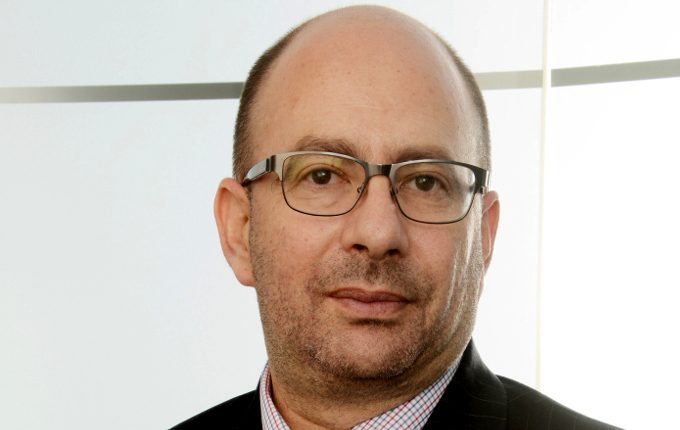 Australian Catholic Superannuation and NGS Super have signed a memorandum of understanding to merge. The merger would create a $21 billion fund, with 210,000 members.

Australian Catholic Super chief executive Greg Cantor will continue in this role at the merged entity, while NGS chief executive Laura Wright will stay on in a different role. It is not clear yet who the Chief Investment Officer of the merged entity will be. Currently, Michael Block is CIO of Australian Catholic Super, while Ben Squires holds the same position at NGS.

The two funds have a similar member base, with both funds having substantial numbers from staff in independent and Catholic schools.

“We believe that we will be able to service you and your employees better by leveraging synergies between the two funds with enhanced servicing within a larger like-minded superannuation fund. It also provides us with a truly national footprint to ensure the future security and sustainability of benefits to members of both funds and deliver improved economies of scale,” the fund said.

Australian Catholic Super and NGS Super are the latest funds to explore a merger as consolidation in the industry gathers steam.

In July, First State Super merged with VicSuper, creating a $125 billion fund. The merged entity will be known as Aware Super and is currently exploring a merger with the $4 billion WA Super.

The $120 billion QSuper and $75 billion Sunsuper are also in merger discussions, although these discussions were put on hold following the spread of the coronavirus and the lockdowns that followed across the country.

In November 2019, MTAA Super and Tasplan finalised an agreement to merge in 2020, which would create a $22 billion fund, but they also decided to extend the date of the merger to no earlier than 31 March 2021.

However, prudential regulator APRA reminded trustees of funds that face sustainability challenges should still develop an ‘exit plan’ at the publication of its latest APRA Insights newsletter:

“It has been a timely reminder that trustees must continually reassess and be able to demonstrate their ‘right to remain’, and that for some the only way forward to secure the future of their members for the long-term may be to exit the industry and pass on the trusteeship of their funds to others who are better equipped for the task,” the regulator said.