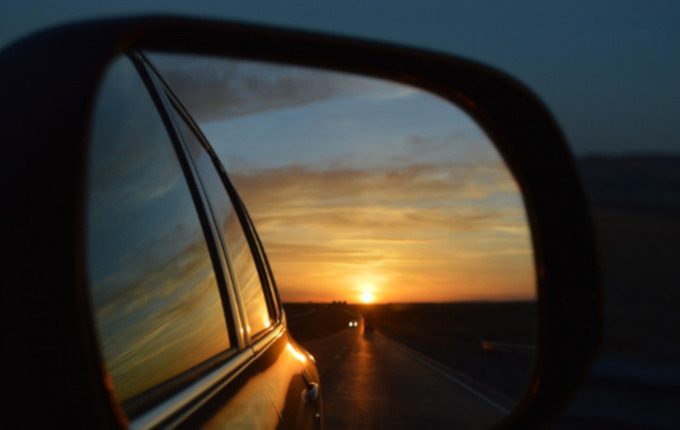 When I was a news journalist for theinstoreport and before that Investor Weekly, it was never really a surprise what the best-read articles of the year were.

They were always appointment or mandate stories, and for good reason. After all, that is what the financial industry is built on: relationships and money.

But at [i3] Insights we are focused on education and it is not always immediately obvious what is top of mind for institutional investors because often it involves developments with long horizons or unclear implications.

So it is always a fun exercise to see what have been the most-read articles of the year.

In second place, we find an interview with TCorp’s Chief Executive Officer, David Deverall. This is a story that is almost symbolic for current developments in the institutional investment industry: large-scale mergers, organisational restructures and the implementation of a new investment approach that relies on cutting-edge technology, whole-of-portfolio thinking, a new leadership team and international engagement.

But the article that was most read in 2019 came as somewhat of a surprise: an interview with one of the key founders of Modern Monetary Theory, or MMT, Professor Bill Mitchell.

Usually articles on economics don’t shoot the lights out, to put it mildly. Or as former Prime Minister Paul Keating once said to me in response to a question about the importance of economics: “Economists don’t make any money … not even for themselves.”

Not only does he give his non-traditional views on current developments in the global economy, but he also provides a different way of thinking about the current issues around the abundance of cheap money and low economic growth.

Looking through an MMT lens might even provide a solution to the dilemma of low yields and high volatility.

While austerity programs around the world have failed to make any meaningful improvement and arguably have exacerbated economic malaise, MMT makes the case for increased government spending.

Not senseless money throwing along the lines of more quantitative easing, but thoughtful public projects that create economic activity, not unlike the ideas proposed by British economist John Maynard Keynes.

And, in addition to that, a more relaxed fiscal policy.

Government deficits are to be monitored, but are far less constrictive than assumed under more traditional interpretations of economics.

And while MMT is often depicted as advocating reckless government spending, one of the key insights of the theory is that it views government surpluses as detracting from private sector wealth.

Governments are not households and as much as it means that those that issue their own currency can’t run out of money, it also means they can’t save money.

There is no federal government savings account for a rainy day.

The solution? Align monetary and fiscal policy into a coherent and flexible approach and end the obsession with austerity and budget surpluses.

Tantalising, even provocative perhaps, and certainly worthy of the number one spot.