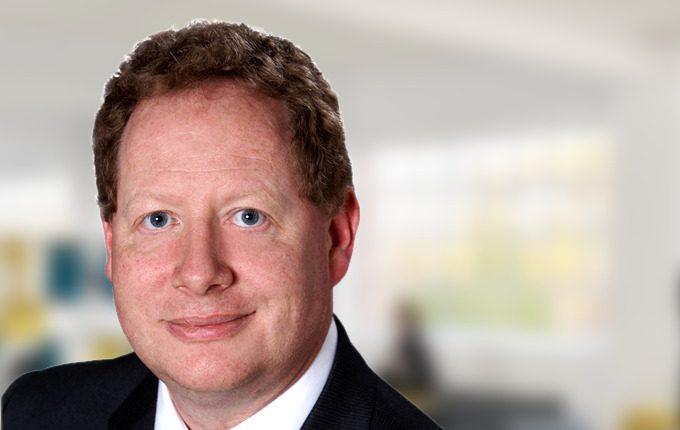 The first cohort of defined contribution members who entered the system in the United Kingdom and the United States are nearing retirement and already the initial figures show their pension savings are falling short, partly due to the global financial crisis and insufficient contribution rates.

How short will become clear over the next five years, when these members turn 60, David Buckle, Head of Client Solutions and Retirement at Fidelity International, says in an interview with [i3] Insights.

“All the evidence I look at, when you see the figures, the average savings per country are too low. So just living off the natural income isn’t going to be enough for a lot of people,” Buckle says.

“But of course the other side is equally bad: you can’t have people running out of money.”

He argues there are only four things you can do: save more, work longer, lower your standard of living or take more risks in your investments.

“All around the world we are seeing this, including here in Australia, and that is that people just haven’t saved enough. You do need to sweat your investments in retirement,” he says.

In the end, people will just have to accept that they need to contribute more to their pension savings.

“It needs to be 15 per cent or more. I’m saying that as a mathematician, not as a politician,” Buckle says.

“If you consider that your retirement life is going to be about as long as your working life, it is roughly 30 years, then do you think that saving 9 per cent a month gets you there?”

But people who are looking to transition to retirement over the next five years also have been unlucky with the sequence of their returns. Under normal market conditions, investments will increase the most towards the end of a person’s working life as the effect of compounding interest is stronger at higher balances.

But people who are in their mid-50s have seen little wealth accumulation over the past 10 years.

“Who has paid for the global financial crisis? It is anyone around the age of 55, because the benefits of a defined benefit scheme of a 55 year old are tiny compared to the projected returns [that were assumed before the crisis],” Buckle says.

As the first cohort moves towards retirement, funds are scrambling to develop suitable retirement strategies. Buckle argues the emphasis here should be on managing the drawdown rate rather than looking for income-generating assets.

The crucial element here is time. For someone who is 55 years, there is just not much you can do

“It has to be a drawdown strategy. If you are going from 65 to 75 years old, there isn’t the same requirement on capital at 75 as when you had when you were 65,” he says.

“Your drawdowns are likely to be higher early in retirement and towards the end than in the middle. So you could end up with too conservative an income stream.

“It has to be a drawdown strategy; natural income isn’t so important, but the management of drawdown is critical.”

In developing such a strategy you can design a pathway based on current statistics, but the trick is to make them robust enough that they can withstand unexpected events.

“Designing the central path is quite straightforward, but accounting for how a strategy might deviate from the central part, that is the hard part,” Buckle says.

Although financial planners will have a greater role to play in assisting people with the transition to retirement, he doesn’t think they are equipped to design a decumulation strategy on their own.

“I don’t think the average planner has the tools available to do the complex mathematics that is behind a decumulation strategy,” he says.

“The crucial element here is time. For someone who is 55 years, there is just not much you can do.”